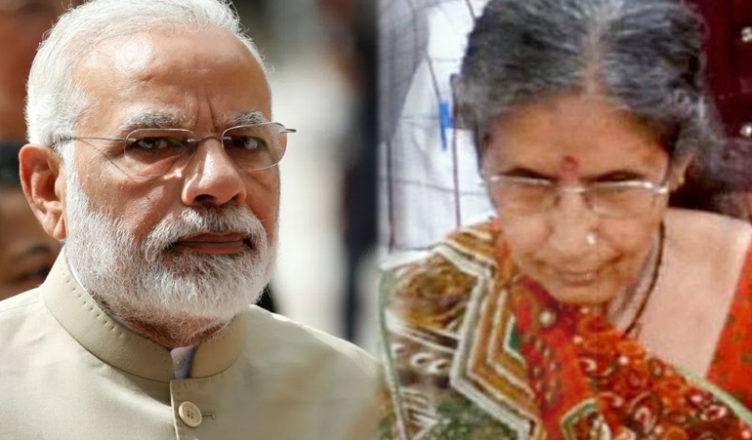 The estranged wife of Prime Minister Narendra Modi, Jashodaben is the second most searched term on Google. When one types Narendra Modi in the Google bar and gives a space then the second option which shows up says, Narendra Modi wife. It is natural for human beings to search something which is hidden. Who knows if they want to know when Jashodaben’s ‘ghar wapsi’ will take place.

It is very unfortunate to know that Prime Minister Narendra Modi had not made any mention of his wife before the 2014 Lok Sabha elections. It was only during the 2014 elections, that Modi declared his marriage with Jashodaben. Only because he was asked to declare any previous marriage under the Representation of the People Act. It came as a shock to all because never had Modi, on previous occasions, had made this revelation. He was always seen saying that he would evade corruption in India as he did not a have a wife and family. 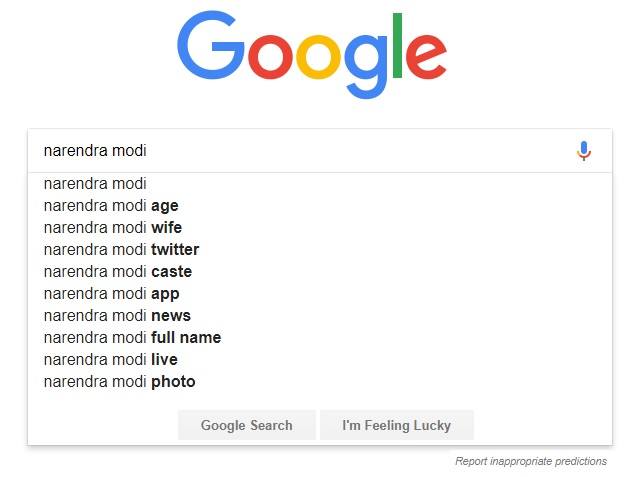 Prime Minister Modi and Jashodaben had an arranged marriage in 1968 when they were 18 and 16 years in age respectively. But, shortly after this, Modi abandoned Jashodaben and went to Himalayas to practise Sanyasa. After around three years, when Prime Minister Modi came back, he went to Ahmedabad to work at his uncle’s canteen, again, without Jashodaben. Almost 50 years since then, Jashodaben is living with the same hope that she might be given the position of wife by Prime Minister Narendra Modi, but it seems this wish of hers will never turn true.