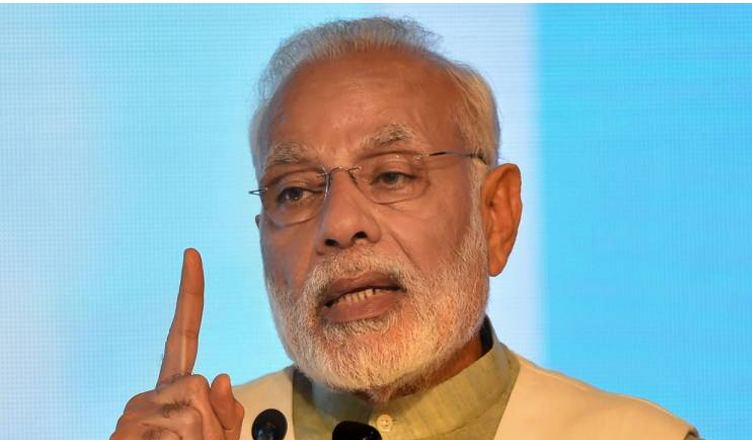 From the Mudra scheme to pakoras, Prime Minister Narendra Modi is continuing to clutch at straws to show the excellent work his government has put into creating new jobs. After failing miserably at fulfilling his promise of creating 2 crore jobs a year, Mr. Modi said that the youth of the country had to create their own jobs.

Speaking about start-ups, Mr. Modi has said that his government launched Startup India Action Plan in order to encourage entrepreneurs in the country. The Plan aims to give tax incentives to entrepreneurs like tax holidays, inspector raj-free regimes and capital gains tax exemptions.

Saying that he would be creating a 10,000 crore Fund of Funds to make capital available for start-ups, he said that these start-ups were growth engines. Mr. Modi has said that start-ups can sell their products to the government.

In reality, while the Prime Minister and BJP President Amit Shah consider loans taken from schemes such as the Mudra scheme, as a job created, the amount of capital disbursed to entrepreneurs is usually at an average of Rs. 50,000. That sum is not enough to sustain a business, let alone employ people or attempt to scale up.

While Mr. Modi struggles to find change the image of himself in the race leading up to the 2019 elections, his performance in job creations is one of the biggest challenges. With unemployment growing and job creation being the lowest it has in the last eight years, there will be a lot more than ‘jumlas’ and fake promises required if he wants the youth of the country to vote for him.

One thought on “Modi’s mirage of job creation”