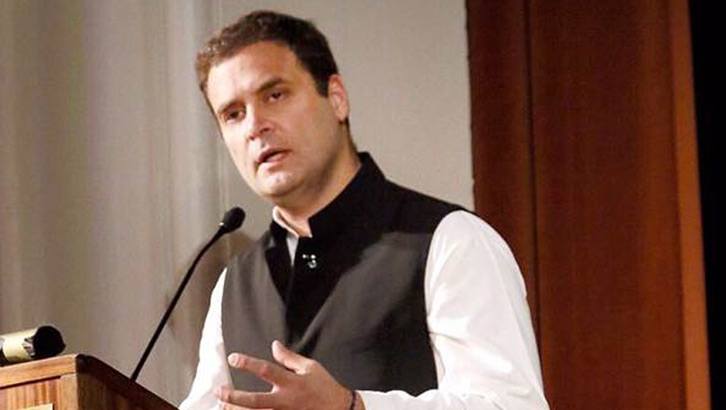 The enthralling speech of Mr. Rahul Gandhi at the University of California at Berkeley has struck a chord with the people of India.

When Mr. Gandhi expressed his opinion about the situation of the country, he also echoed the general dissent and rising dissatisfaction of the masses in India. His speech emerged as the voice of the people’s opinion.

His speech, directed towards India’s present situation was sophisticated and at a point, he even went on to acknowledge that his Prime Minister is a better communicator than him. This is the sign of a true leader who knows how to maintain the image of his country on foreign soil.

The cherry on the cake was the BJP’s reaction. Since the time Rahul Gandhi’s speech was telecast, BJP has been saying something or the other to counter it, but all their cards have fallen flat.

Their nervousness could be seen in the kind of counters they came up with. When Modi campaigned in 2014 Lok Sabha elections, there was a certain wave moving towards in his favour. But now this tide seems to be fading and a new wave can be seen forming in the favour of the young and capable Congress leader.

Yes, there is an upsurge of anger in this country against this inefficient government and against the Prime Minister who promised many things, but has failed to deliver any.

The mood of the nation is changing for the better.

One thought on “Modi’s days are numbered now”