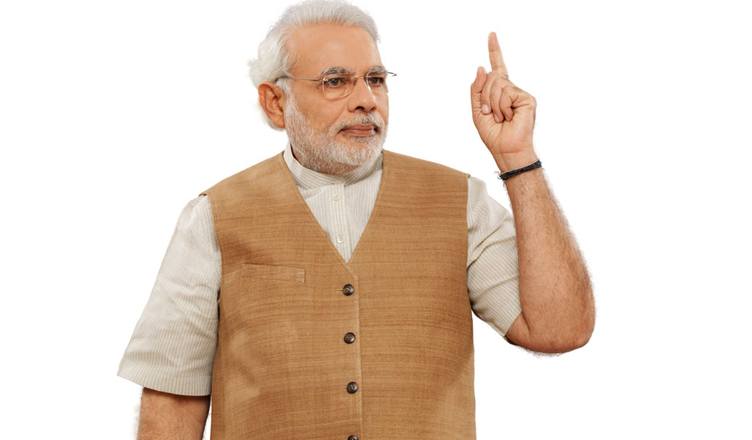 “The thoughts expressed in this piece are entirely mine and they are on a serious note. This post is all about, what I feel would Modi do, between now and the 2019 elections. I have given here my set of reasoning for my inferences, which are of just an individual. Here we go.

These are the typical trends of behavior of true Dictators, over many centuries, across the globe and through many civilizations.”

One thought on “Narendra Modi: the Dictator who is destroying India”