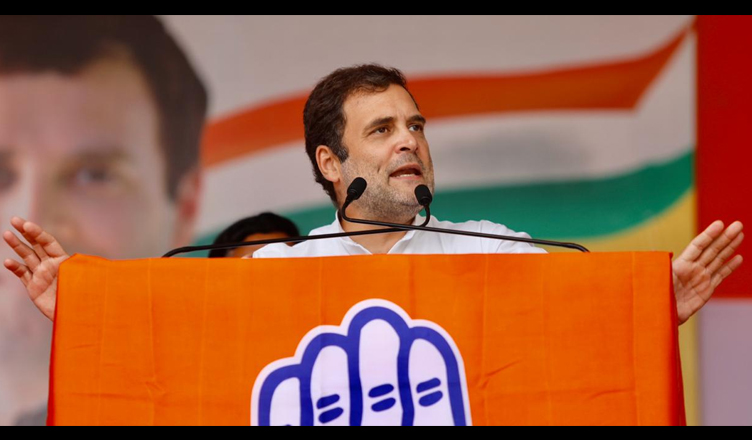 Congress leader Rahul Gandhi on Friday said that his ‘Rape in India’ comment is being used by Prime Minister Narendra Modi and Home Minister Amit Shah to divert attention from the unrest in the Northeast and that he won’t apologise for using the term ‘Rape in India.’

He further went on to clarify his statement and stood by it.

Gandhi also took to Twitter to attack PM Modi and sought an apology from the latter for 3 things i.e. Northeast, economy, and Modi’s “Rape Capital” comment.

“Modi should apologise. 1. For burning the North East. 2. For destroying India’s economy. 3. For this speech, a clip of which I’m attaching,” he tweeted.

However, the statement given by him to the media clearly indicates that he was only voicing his concern over rising crimes against women in India and how the Modi government is doing absolutely nothing about it. However, his statement was tweaked by those in power and shown as if he was inviting people to come to India and rape women.

One thought on “Modi-Shah trying to distract from Northeast tension, won’t say sorry: Rahul Gandhi on ‘Rape in India’ comment”