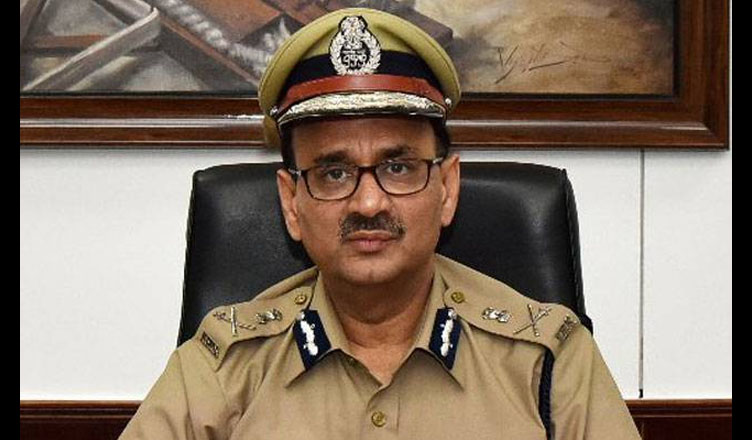 The Central government has ousted Central Bureau of Investigation (CBI) Director Alok Verma. An order was also issued that agency’s Joint Director, M. Nageshwar Rao shall take over the duties and functions of CBI Director with immediate effect. 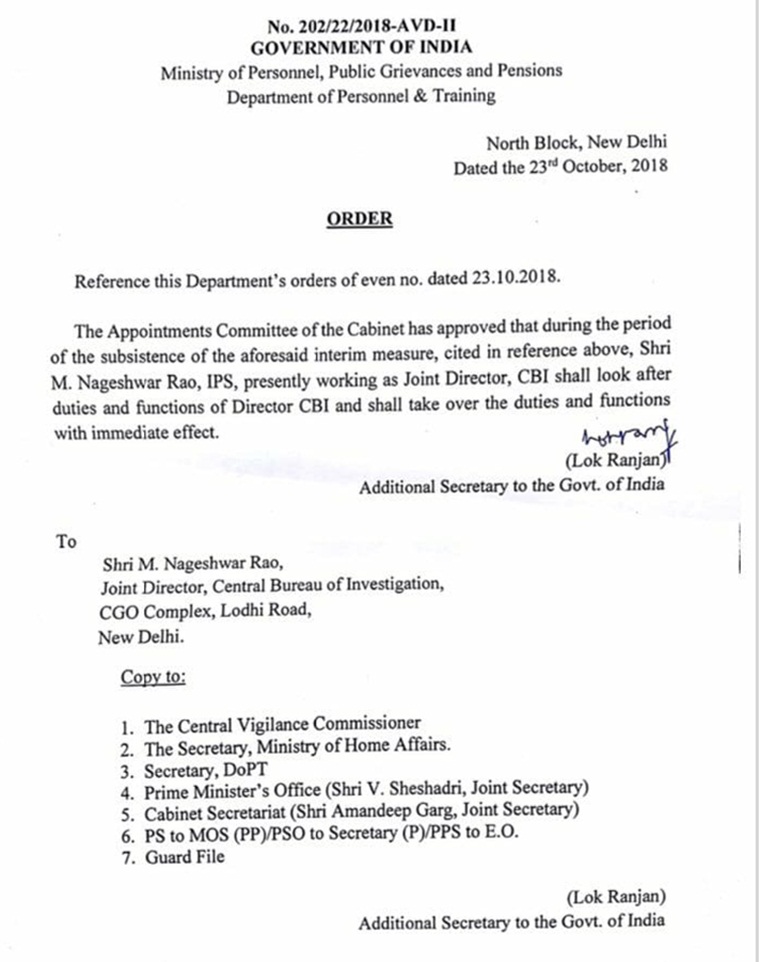 The Congress has also questioned the government’s move to remove Verma. They took to Twitter to raise suspicions over the same.

“Why has the govt. removed CBI Director Alok Verma of his charge & sealed his offices? Who are they protecting & what are they hiding?” the party wrote.

Why has the govt. removed CBI Director Alok Verma of his charge & sealed his offices? Who are they protecting & what are they hiding? https://t.co/7OhVfbVMvB pic.twitter.com/KOb28GJgtV