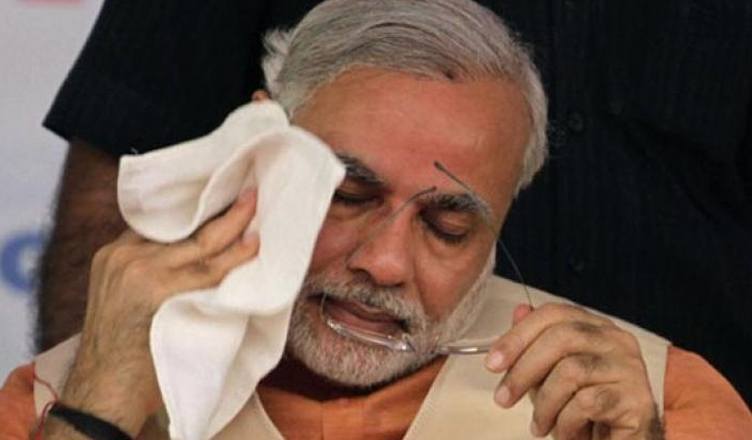 A survey conducted by Lokniti CSDS ABP called the Mood of the Nation Survey, 47% of respondents felt that the Modi led NDA government should not be given another chance for governing India. Only 39% thought he should be voted back in 2019 while 14% were noncommittal. The number of people dissatisfied with the Modi government was highest among minorities, with three-fouth of Muslims, three-fifths of Christians, and more than half of the Sikhs that took the survey did not want Modi back to power in the next election. Only 22% of the Dalit respondents supported the BJP. Since May 2017, the number of people that answered they would vote for Modi and the NDA has dropped by 8 points to 37% in 2018.

The biggest issues affecting the country is employment with three out of five respondents thought that finding a job had become more difficult in the last 3-4 years. These were also the people less likely to vote for the BJP again. Other economic issues that made a difference to the BJP’s voter base were GST and inability to meet household expenses.

As dissatisfaction with the Modi government grows, Dalits and Adivasis show an increasing preference for Congress President Rahul Gandhi. 25% of Dalit respondents and 30% of Adivasis said they would want Rahul Gandhi as their Prime Minister.

Modi’s popularity seems to be decreasing and multiple surveys have shown a decline in people’s confidence in his government. Yet Mr. Modi and everyone else in the BJP seems to worry more about fitness and fake news rather than address what is really plaguing the nation. Tomorrow, Mr. Modi completes four years as Prime Minister.

Link to the survey: http://www.lokniti.org/pdf/Lokniti-ABP-News-Mood-of-the-Nation-Survey-Round-3-May-2018.pdf