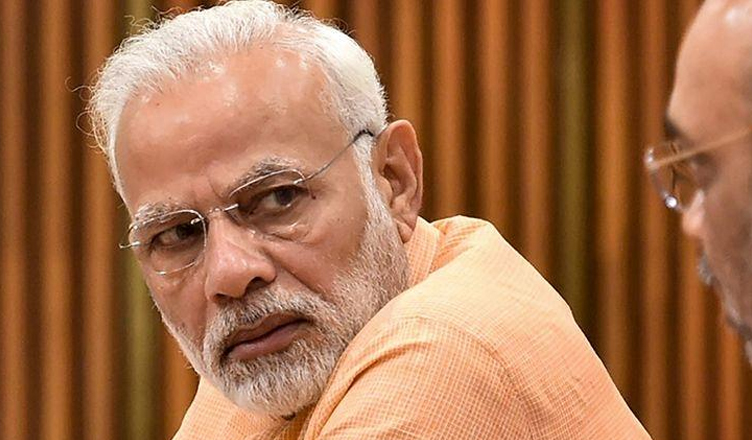 Veteran Bharatiya Janata Party (BJP) leader and former Union minister Sangh Priya Gautam has written an open letter to senior functionaries of the saffron party, in which he has stated that ‘Modi’s mantra’ may not work in the upcoming 2019 Lok Sabha polls.

“Lok Sabha elections are to be held in coming days and it appears that the Modi mantra will not work in these elections. On the other side, workers across the country are disappointed and disgruntled but they are not raising voice. Repeat of BJP in the government and Narendra Modi becoming PM again are essential. Hence, certain changes in the government and party organisation are needed to be done. Nitin Gadkari should be made deputy PM and UP CM Adityanath should be engaged in religious works and Rajnath Singh should be appointed UP CM. Amit Shah should now work in Rajya Sabha and hand over the charge of party president to Shivraj Singh Chouhan. That will restore confidence in the workers,” he stated further in the letter.

Apart from this, he also put forward his demand regarding swapping roles of many ministers.

One thought on “Modi mantra may not be effective in Lok Sabha polls: BJP leader”