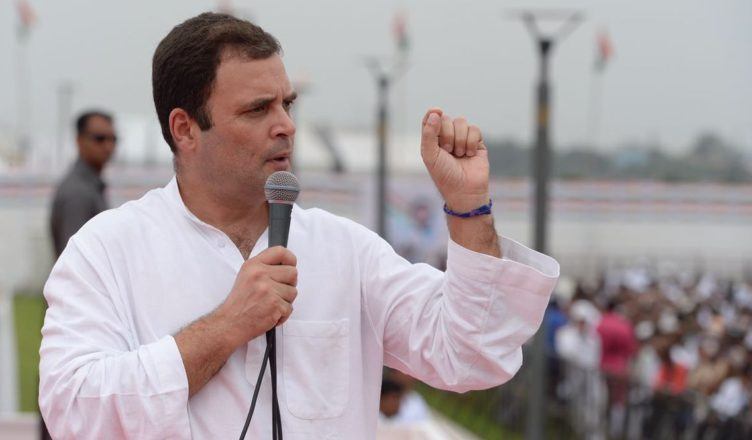 “Farmers and youth are the two main issues. If Modi ji cannot address them, he should say so. The Congress will do it in six months,” said Congress vice-president Rahul Gandhi said during his three-day visit to his parliamentary constituency Amethi.

Rahul Gandhi criticised Prime Minister Narendra Modi and the BJP Government over employment and said that instead of “wasting time” of the people, they should address the problem.
Gandhi also attacked Modi on the National Rural Employment Guarantee Act (NREGA). He said, “The Prime Minister said NREGA was useless. But after few months when he realised, he praised the scheme.”

The Congress VP also said that the schemes such as ‘Make in India’ will have no meaning if there is no mention about ‘Make in Amethi’ and ‘Make in UP.’

Rahul Gandhi made complete sense while addressing these problems such as farmer crisis and unemployment. India is witnessing agrarian crisis and no job generation is another big issue. Both the issues need to be addressed at the earliest and the Congress, the well administrator that it is, is the right party to handle the current falling situation of the country.