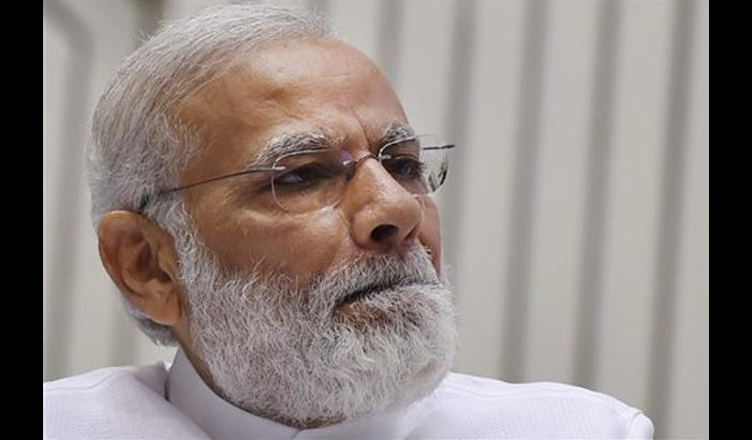 Speaking at a Bharatiya Janata Party (BJP) rally at New Delhi’s Ramlila Maidan, Prime Minister Narendra Modi on Sunday denied having any discussion on “the word NRC” since his government came to power in 2014.

“I want to tell the 130 crore citizens of India that after my government came to power in 2014 till today, there has been no discussion on the word NRC,” he said.

He also accused the Congress of spreading lies regarding the same.

Home Minister Amit Shah has repeatedly claimed that the Citizenship Amendment will be followed by the NRC, not for Bengal only, but will be implemented countrywide.

The Congress put out a video on Sunday busting this lie of PM Modi.

Busting PM Modi’s lie yet again, the Congress put out another video on Monday morning, where in PM Modi can be seen discussing about NRC in an interview to a news channel.

“Word of advice to PM Modi: Don’t lie about things that are so easy to fact check. #ModiLies,” Congress tweeted.

2 thoughts on “Modi ji, can you please stop lying about NRC?”