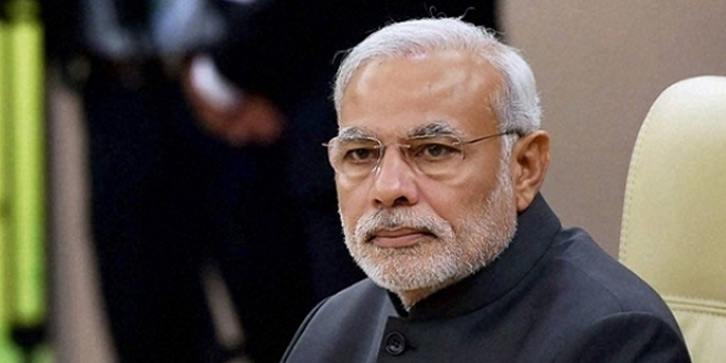 Modi’s troll-doctored polls on the Narendra Modi App and MyGov website create an optical illusion of deliberative e-governance. They have been deliberately structured to prevent Indians from shaping the agenda as there is no transparency as to what policy recommendations are being made by netizens and whether their most popular demands are being taken up. Rahul Gandhi, in sharp contrast, is keeping it real by personally surveying citizens on the ground and overseeing the development of innovative and identifiable self-help groups like the All India Professionals’ Congress that have the potential to crowdsource manifestos and policies.

Meanwhile, we, must heed the United Nations’ warning that democracy is in danger worldwide and rise up to defend ours. The protector’s mantle falls upon Congress as the main Opposition party at a time when BJP is using its majority and chokehold on the Speaker’s Office to suspend discussion and force through legislation in parliament that waters down democracy.