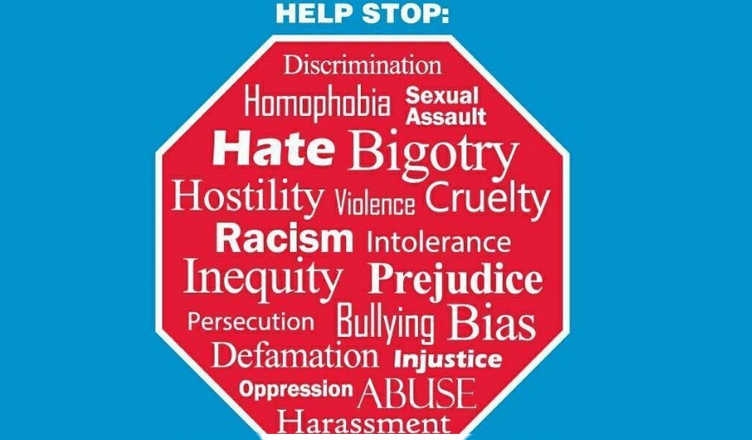 India is to enter the fifth year of the Modi Government on May 26, 2018. But what have we seen in these four years? What has this government done for its citizens? As a citizen of this country, I feel we have only been told lies, and hate and bigotry are the only things encouraged by this government.

The current government has been ‘ALL SHOW NO GO’. There have been many instances where striking questions were left unanswered by our ‘PRADHANSEWAK JI’. Many critical issues faced by the country remain unanswered, be it farmers’ suicides or students agitating over SSC scam. We can clearly see that the government is being run by three people only, namely AMIT SHAH, ARUN JAITLEY AND NARENDRA MODI.

Even if they choose to answer questions related to current problems, their only response is blaming the previous government. Considering that, should we hold our former prime ministers responsible for the demonetisation disaster, faulty implementation of GST? The government and Modi ji have only been able to deliver speeches in the past three-and-a-half years. This government has failed to implement policies needed to build a better nation. Back in 2014,  we were among the top 10 fastest growing economies in the world and were contributing a massive part in the world’s GDP and now, it is just going down.

What is also bizarre is the tendency of the ministers to poke their nose in other ministries, rather than focussing on their own portfolio. This is a government where the Finance Minister talks about defence deals, the Defence Minister talks about economic issues and the man for whom this whole country voted (as said by many BHAKTS) does not say anything at all, neither in the Parliament nor in his so-called ‘MANN KI BAAT’, but rather prefers to stay ‘maun’.  Above that, if we raise our voice against anything wrong, we are labeled as ‘ANTI NATIONALS’.

Modi’s ‘Mann ki Baat’ has only been a one-sided communication where the common public’s opinion is not even asked, let alone considering it.

First, we were all shown a dream of ‘Acche Din’, but we have understood that this term was nothing but a JUMLA, like many others. Now, another jumla  has been thrown at us by the BJP, which is to change the face of India by the year 2022. For the unversed, India will complete 75 years of its Independence in 2022. But, if one sees it technically, the BJP played no role in it.  While India’s share was only 3 % in the world GDP, it only increased under the Congress rule. All the major policies were introduced and implemented during the Congress rule. All the IITs and IIMs, ISRO(Indian Space Research Organization) which are an integral part of the journey of India’s development were all built under the Congress rule.

India has been the only country in the world to face four wars in 70 years of its independence but it still maintained its pace of development and continued working for the common people, be it in the form of Green Revolution or Right to Education. The past government never sang its own praises or tried to take credit by coining terms such as INDIA SHINING, OR MERA DESH BADAL RAHA HAIN etc. Working for the people was the only agenda of the past government.

Also read: UP tops in communal violence; CM, DGP say, no riot in one year

We don’t have a single policy from this government which can be held as the role model for the years to come. Many of the government policies like Demonetisation have been disasters.

AADHAR : Data breach is happening, and no concrete steps are seen to have been taken from the government’s side.

BETI BACHAO BETI PADHAO: Continuous increase in the rate of crime against women.

It is the last 12 months of the current government in office of which last 3 months would go in following the code of conduct for the 2019 Lok Sabha elections. We would be seeing many things being served on our plates in the next 9 months as such as polarization, spreading hate and bigotry, adopting divide and rule policy, communalism and all other such weapons in order to make its votebank.

I would like to request all the readers to go ahead and spread the message of unity and peace. It is time we select our government wisely. Let’s vow to change India in 2019 by bringing the right party to power.