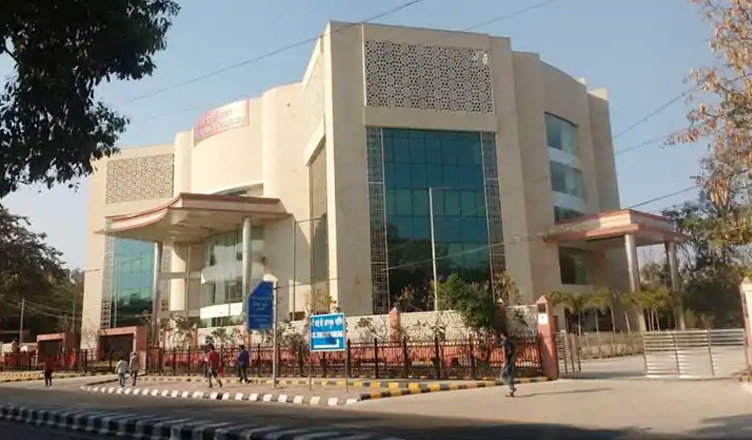 Huffington Post reported that in recent times, certain orders such as disclosure of Prime Minister Narendra Modi’s and details of discussion in Reserve Bank of India (RBI) about demonetisation, by the commission have turned out to be embarrassing for the NDA government.

Also read: Himachal BJP chief at it again, says will chop off arms of those who point fingers at Modi

“This proposal is an attempt by the political dispensation to influence the working of the ICs. This will take away the independence of an institution that has served the citizen’s demand for more transparency in the government. It will make the Commission more vulnerable to government pressure,” The Indian Express quoted a top official as saying.

“The proposal was unanimously opposed by all present in the meeting. It was decided to convey the Commission’s views in a detailed note that will consider all legal, technical and administrative aspects of the proposal,” The Indian Express quoted a source as saying.