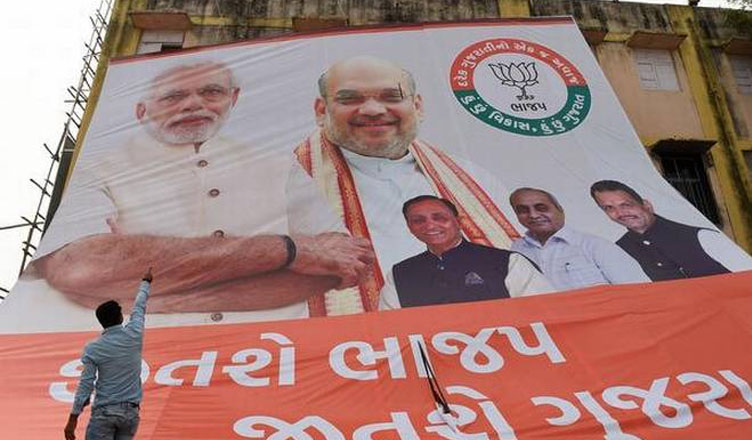 According to an RTI reply, Prime Minister Narendra Modi-led NDA Government at the Centre spent approximately ₹5,000 crore on publicity and advertising since it came to power in May 2014 until August 2018.

Noida-based RTI activist Ramveer Tanwar had sought details about the total amount of expenditure incurred by Modi government on its publicity and advertising since May 2014.

On advertisements made through outdoor promotions and publicity, the Modi government spent ₹647.

All the three added together sums up to ₹4991, which is approximately ₹5,000 crore.

It was reported in August that the NDA government spent ₹4,880 crore on publicity and advertising over a span of four years, starting from April 2014 till July 2018.

This shows that within a month, the government spent ₹111 crore on its advertisement and publicity. The amount can be obtained by deducting the total amount of expenditure made till July 2018 (₹4,880 crore) from the amount of expenditure made in August 2018 (₹4991 crore), which gives us the difference of ₹111 crore and the amount spent by the government in a span of just one month.