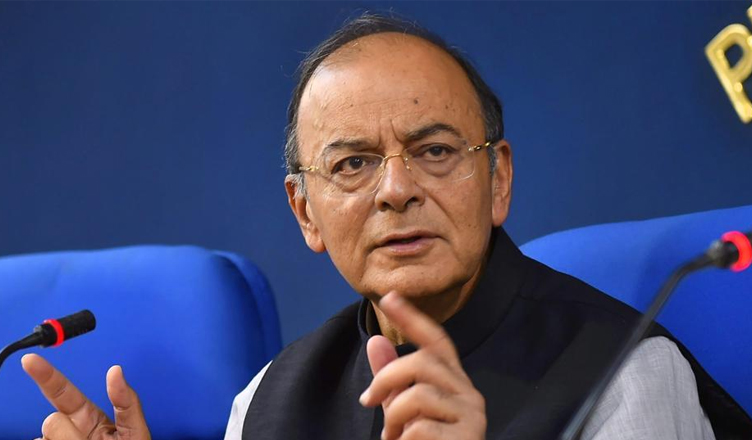 The Narendra Modi-led National Democratic Alliance (NDA) government ignored the Reserve Bank of India’s (RBI) suggestion of not going ahead with the electoral bond scheme, and instead announced the scheme in the 2017 Budget, Huffington Post India has reported.

Under the scheme, which is currently operational, corporations and other legal entities are anonymously allowed to funnel unlimited amounts of money to political parties.

Just four days before Arun Jaitley, the then Finance Minister was to unveil the scheme in his Budget speech on February 01, 2017, a senior tax official noticed that if these anonymous donations are legalised, it would require amending the Reserve Bank of India Act. He drafted the proposed amendment and sent it to his seniors on January 28, 2017.

On the same day, the draft was forwarded to Rama Subramaniam Gandhi, then a deputy governor of RBI and second-in-command to Urjit Patel, RBI’s governor at the time, “requesting early comments”.

Documents accessed by journalist Nitin Sethi show that the RBI responded on those amendments on January 30, 2017 and said that the amendment to the RBI Act would set a “bad precedent” and encourage money laundering.

“Bearer instruments have the potential to become currency and if issued in sizeable quantities can undermine faith in banknotes issued by RBI. The bonds are bearer bonds and are transferable by delivery. Hence who finally and actually contributes the bond to the political party will not be known,” HuffPost India quoted the RBI’s response as saying.

RBI’s concerns were quickly rejected by the then revenue secretary, Hasmukh Adhia and he wrote to Tapan Ray, then secretary for economic affairs, and Arun Jaitley saying that the central bank had “not understood the proposed mechanism”.

“It appears to me that the RBI has not understood the proposed mechanism of having pre-paid instruments for the purpose of keeping the identity of the donor secret, while ensuring the donation is made only out of fully tax paid money of a person,” HuffPost India quoted Adhia’s response to Ray and Jaitley.

“This advice has come quite late at a time when the Finance Bill is already printed. We may, therefore, go ahead with our proposal,” Adhia further wrote.

Ray agreed with Adhia and soon after, Jaitley signed off on the file.

And on February 01, 2017, creation of electoral bonds, and the amendment to the RBI Act was proposed by Jaitley. The next month, the proposals passed into law with the passage of the Finance Bill 2017, HuffPost India reported.

In August 2017, the RBI wrote to the ministry again giving some suggestions to make the scheme less vulnerable to fraud and reduce misuse of such bonds for undesirable activities.

According to , HuffPost India, B.P. Kanungo, RBI deputy governor suggested to the government that bonds be valid only for 15 days, only those with KYC-compliant bank accounts be allowed to buy bonds and that the maximum aggregate value of bonds issued in a year be capped, along with other changes.

The Centre accepted the first suggestion only while the rest were not even taken into consideration.

Since March 2018, electoral bonds worth at least Rs 6,000 crore have been sold and of the first portion amounting to Rs. 222 crore, the BJP has received 95% of the money according to data compiled by the Association for Democratic Reforms.