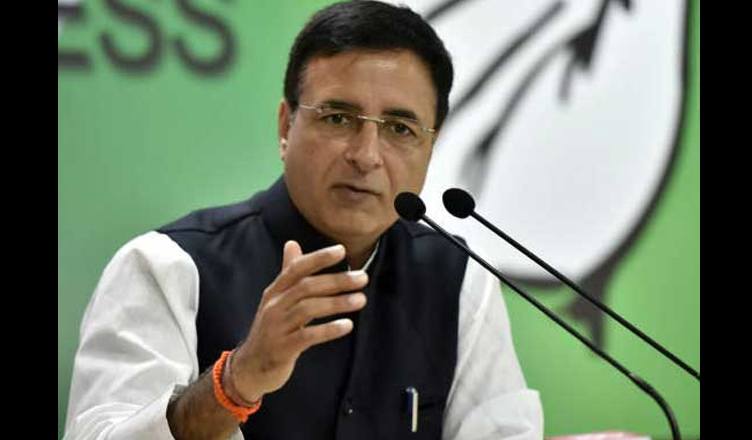 “Petrol and diesel prices are at an all-time high and the common people, the middle class, the farmers, the transporters and the small and medium businesses are bearing the pain,” Congress spokesperson Randeep Singh Surjewala said in a statement.

He also said that the percentage increase in excise duty on petrol and diesel since May 2014 is 211.7 per cent and 443.06 per cent respectively.

Also read: NGT holds UP govt responsible for death of children in Gorakhpur

Surjewala said that diesel price at ₹70.26 per litre was impacting farmers’ lifeline, besides having a stinging effect on runaway food inflation, whereas Petrol at ₹78.57 per litre in Delhi had gravely impacted the transportation and commuting cost of the common man.

“Petrol and diesel in India are available at ₹78-₹86 and ₹70-₹75 respectively, but an RTI reply has revealed that Modi government is selling petrol to 15 foreign countries at just ₹34/litre and selling diesel to 29 foreign countries at a pittance of ₹37 only. These countries include England, Australia, America, Malaysia and Israel. This is how Modi government has betrayed and backstabbed the people of India,” Surjewala said in the statement.

“In July 2017 itself, the Congress Party had demanded that Petrol and Diesel be brought under the GST ambit, but the Modi government refused to listen to us on this,” he added.

He further said that the people of India shall answer the BJP by giving it a befitting reply in the upcoming elections.