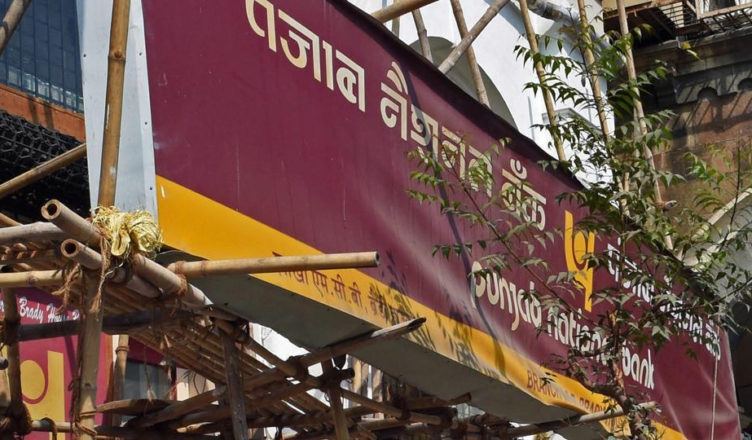 Attorney-General K.K. Venugopal, while addressing the Supreme Court bench led by Chief Justice of India (CJI) Dipak Misra and comprising Justices AM Khanwilkar and DY Chandrachud said, “I appear for the government. We are opposing the petition. This is a case in which the FIRs have been registered and investigation has started.”

He raised objection stating than an investigation was already in progress in the case.

The SC benched seemed satisfied with the A-G’s contention and observed that it cannot interfere when the government is already investigating the matter.

However, an unsatisfied advocate Dhanda put forth his defence and said that while a person who takes a minimal loan amount is hounded, people of big stature easily run away with thousands of crores of rupees.

He further said that the recurrence of such scams proved that the investigating agencies were ineffective.

In reply, the apex court bench reacted sharply and stated that the manner in which the petitioner (Dhanda) was putting forth his submissions proved that the matter was filed only for gaining publicity.

Dhanda retorted to the statement saying he had been practising there for 16 years and did not need publicity.

The bench adjourned the petition for March 16.