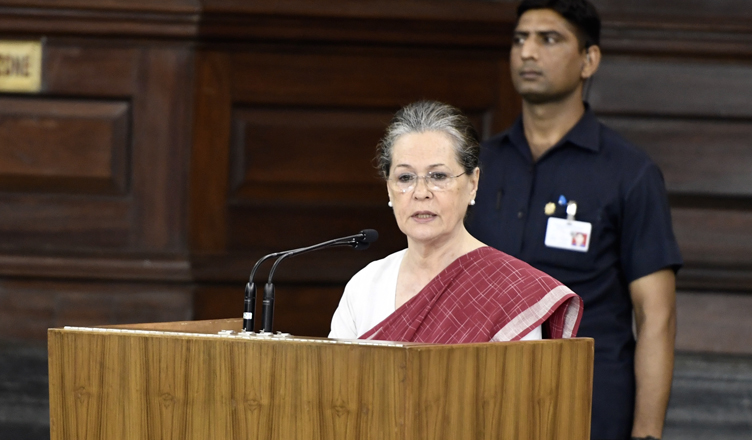 Congress leader Sonia Gandhi on Tuesday accused the government of being “hell-bent on completely subverting the historic Right to Information (RTI) Act, 2005,” a day after amendments to the same were passed by the Lok Sabha.

The UPA chairperson, who played a key role in the enactment of the RTI Act in 2005, slammed the Modi government for “subverting the historic RTI Act” and pushing it on the “brink of extinction.”

“It is a matter of utmost concern that the Central government is hell-bent on completely subverting the historic Right to Information Act, 2005. This law, prepared after widespread consultations and passed unanimously by Parliament, now stands on the brink of extinction,” Sonia Gandhi said in a statement.

The former Congress President said that over the past decade and more, 60 lakh citizens had benefitted from the RTI Act and the Act helped in ushering in a new culture of transparency and accountability.

“The foundation of democracy has, as a result, been strengthened immeasurably. The weaker sections of the society have benefited greatly by the proactive views of the RTI by activists and others,” she said.

Statement by Chairperson Congress Parliamentary Party Smt. Sonia Gandhi on the attempt by the BJP Govt. to dilute the independence of the Central Information Commissioner. pic.twitter.com/OW0m8lhWzs

The Lok Sabha on Monday passed amendments to the RTI Act.