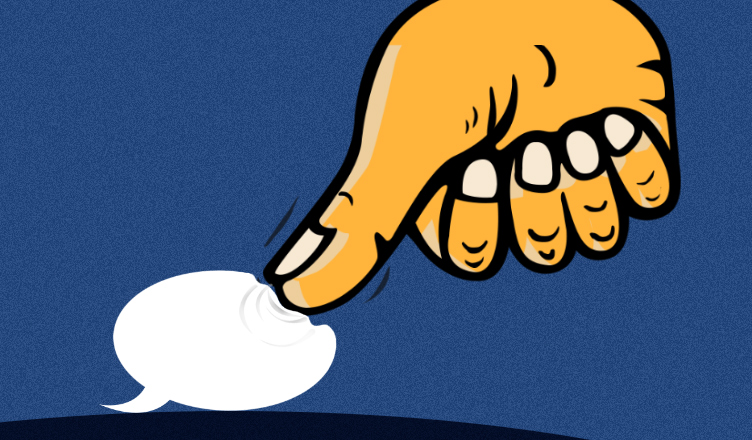 In what has been termed as retaliation for publishing unfavourable news reports by the Opposition, the Narendra Modi-led NDA government has cut off advertisements to three major newspaper groups namely, the Times Group, the ABP Group (which publishes The Telegraph) and The Hindu newspaper.

When combined, these newspaper groups have a monthly readership of more than 2.6 crores.

During the first term of this government, it was accused of throttling press freedom and many reports emerged of journalists being threatened or intimidated for writing stories critical of the government. Now, in their second term, they are turning out to be more blatant in their attack on the press by openly freezing advertisements to those newspapers groups which were critical of them.

“There is a freeze. Could be (because of) some reports they were unhappy with,” an executive at Bennett, Coleman & Co that controls the Times of India and The Economic Times, told news agency Reuters, on the condition of anonymity because he was not authorised to speak to the press.

“Around 15% of the Times group’s advertising comes from the government,” the executive added.

The Hindu newspaper also witnessed a downfall in the government advertisements provided to it following its stories on the much controversial Rafale deal.

An ABP official, on the condition of anonymity, told that the organisation had seen a 15 per cent drop in government advertisements.

“Once you don’t toe the government line in your editorial coverage and you write anything against the government, then obviously the only way they can penalise you (is) to choke your advertising supply,” one of the ABP officials told Reuters.

The Congress has criticised this “undemocratic style of stopping government advertisement.

“The undemocratic and megalomaniac style of stopping government advertisement is a message to media from this government to toe its line,” Congress leader Adhir Ranjan Chowdhury said.

In the 2019 World Press Freedom Index, India was ranked 140th out of 180. It ranked lower than countries like Afghanistan, Myanmar and the Philippines.

One thought on “Modi Govt cuts off advertisements to Times Group, ABP And The Hindu”