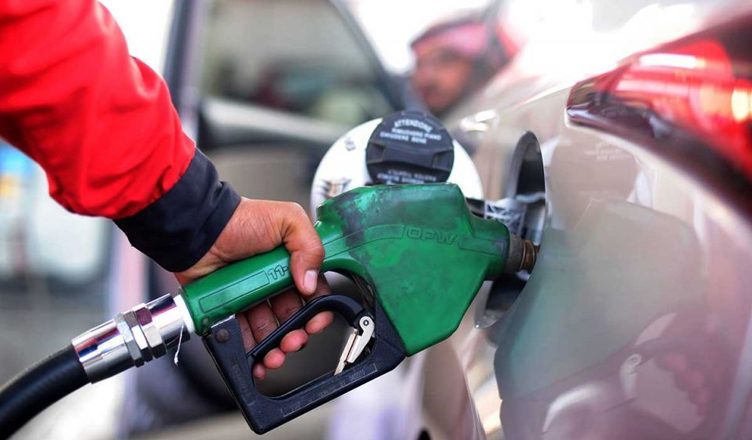 Petrol price hit a new 55-month high under the BJP-led NDA government, surging to Rs 74.40 a litre on April 22, 2018 in New Delhi. Diesel is now at a record high at Rs. 65.65 per litre, leading to a renewed call for a cut in excise duty to ease the burden on the general public.

The petrol and diesel prices fluctuate on a daily basis since the state-owned oil companies that include Indian Oil Corporation (IOC), Bharat Petroleum Corporation (BPCL) and Hindustan Petroleum Corporation (HPCL), in June last year relinquished the 15-year-old practice of revising rates on fortnightly basis and instead, adopted a daily prices revision system to reflect changes.

The Oil Ministry, earlier this year, had sought reduction in excise duty on petrol and diesel to cushion the impact ascending in tune with international oil rates. The request was vetoed by Finance Minister as Arun Jaitley, who in his Budget presented on February 1, 2018, announced no concession.

As a mere tokenism gesture due to mounting criticism from the political class and public at large, the government had slashed excise duty by Rs. 2 per litre in October 2017, when petrol price reached Rs. 70.88 per litre in Delhi. Following this, diesel prices came down to Rs. 56.89 per litre and petrol to Rs. 68.38 per litre. However, a global rally in crude prices pushed domestic fuel prices far higher than those levels.

Indians pay the highest retail price of petrol and diesel among South Asian nations as taxes alone account for half of the pump rates.

Every single time the fuel prices climb northwards, I am reminded of the words of the tallest leader of the ruling party “bhaiyo aur behno, Petrol kay daam kam huvay, ki nai huvay”… Well the fuel prices did come down then, not because of the largesse of the government, but due to plummeting global oil prices.

With the firming of the international crude prices, the government will be caught in the crosshair; a reduction in excise duty will severely affect its fiscal math, or otherwise, dent its electoral fortune!