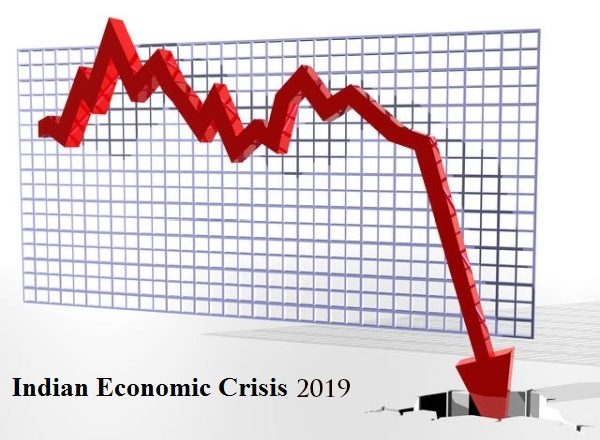 Reserve Bank of India Governor Shaktikanta Das also said, “The Indian economy has been clearly losing traction and needs a decisive monetary policy to promote growth.” The stench of slowdown wafting down markets is such that the economy is gripped by angst and anxiety. Quarterly data on sales, across segments, are sliding in unison – from passenger cars to packaging material. And when innerwear sales slide you know the sheen of the economy has worn off. The persistence of bad loans on the books of banks and the near-collapse of the shadow banks is a loud May Day call.

Former RBI Governor, Raghuram Rajan in an interview said “There are a variety of growth projections from the private sector analysts, many of which are perhaps significantly below government projections and I think certainly the slowdown in the economy is something that is very worrisome.”

The private experts as well as the RBI projection says that the Growth Rate for this year will remain lower than Government estimate of 7%. The automobile and ancillary industry, real estate sector has huge unsold inventory, while fast-moving consumer goods (FMCG) companies have reported a decline in volume growth leading to thousands of job loss.

One thought on “India’s economic growth likely to slow down to 5.7% in Q1: Report”