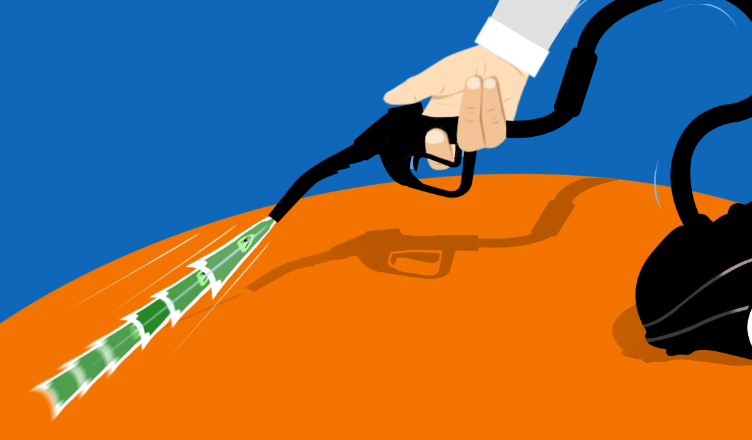 At a time when the National Highways Authority of India (NHAI) and the road ministry are struggling to fund highway construction and are planning to revive private investment through build-operate-transfer model and monetisation, the Government of India, instead of allocating amount collected from petrol and diesel cess for the same, is using it for other purposes.

The collection on account of cess on diesel and petrol goes into the Central Road and Infrastructure Fund (CRIF). However, as reported by Business Standard, Rs. 1.13 trillion made from the cess in 2018-19 and an estimated Rs 1.27 trillion in 2019-20 will not be flowing into CRIF. In fact, Budget numbers have indicated that Rs 17,000 crore generated through cess in the last financial year (2018-19) and the current financial year (2019-20) would not be utilised for designated purposes.

The Central Reserve Fund Act, which was in place to use to non-lapsable petrol and cess kitty, was amended by the Narendra Modi government and renamed as Central Road and Infrastructure Fund (CRIF). As per the amendment, the cess is to be first credited to the Consolidated Fund of India and later, after adjusting for the cost of tax collection, should go to the CRIF.

Earlier, a set portion was diverted to designated purposes but currently, a committee decides on where the CRIF money will be used.

The Modi government has effectively turned the road cess into a yet another tax.

Before the amendment, half of the cess collected on the sale of diesel was used for rural roads. Of the remaining from diesel and entire petrol cess, 57.5 per cent was for maintenance and development of highways whereas 12.5 per cent was given for construction of railway over/under bridges and safety infrastructure. 30 per cent was allotted for maintenance of roads.

This also comes at a time when increase in special additional excise duty and road and infrastructure cess each on petrol and diesel by Re. 1 per litre has been made, as announced by Finance Minister Nirmala Sitharaman in her Budget speech on July 5.