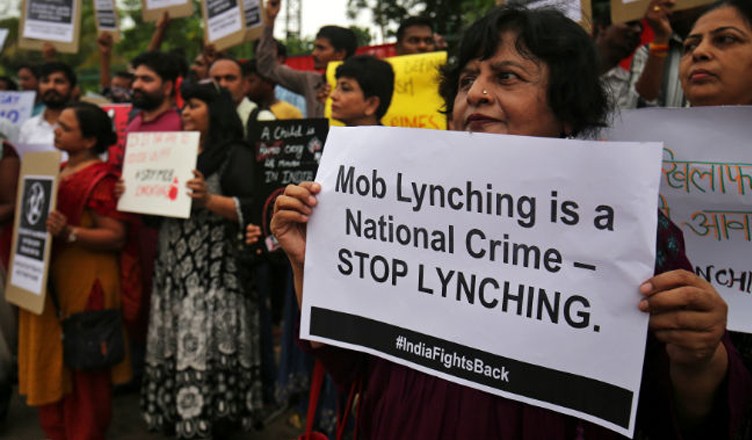 The Supreme Court on Friday took a stern view of the fact that only 9 states of the 29 and 2 of the 7 union territories (UTs) have so far complied with its July 17 order providing directions for preventive, remedial and punitive steps to deal with the crime of mob lynching.

In its July 17 order, the apex court had recommended Parliament to create a special offense for lynching and provide adequate punishment for the same. The court opined that a special law would instill a sense of fear for the law among the people involved in lynching and vigilantism.

It then directed all the states and union territories to comply with the order, and that the home secretaries of the states and the UTs failing to file a compliance report would be directed to appear before the court in person.

The court also asked the Centre and states to make people aware that indulging in mob lynching and violence will lead them to serious consequence under the law.

The bench of Chief Justice Dipak Misra, Justice A.M. Khanwilkar and Justice D.Y. Chandrachud asked to give it wide publicity on radio, television and other media platforms.

On July 17, the apex court, while condemning the incidents of mob lynching taking place across the country, had asked the Centre and Parliament to create a law against it.

“The Supreme Court has said that it is the duty of the states to ensure inclusive social order, no mobocracy can be allowed,” Tehseen Poonawalla, petitioner in violence by vigilante groups matter told ANI.

In a report by human rights advocacy group Amnesty International, it was revealed that 100 hate crimes have been committed against people from marginalised groups in the first six months of 2018.