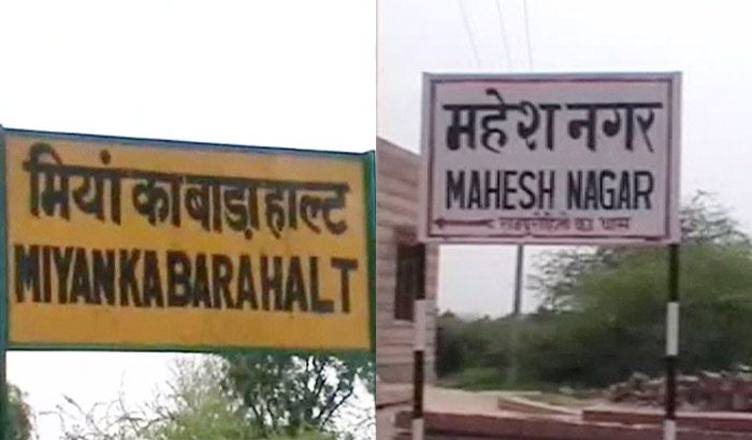 The decisions come months ahead of the Assembly elections in Rajasthan.

The BJP Rajasthan government requested the Union Home Ministry regarding renaming of the village earlier this year. After getting an approval from the agencies concerned, the ministry gave a nod for the same.

This comes close on the heels of Mughalsarai Railway Station being renamed Deen Dayal Upadhyay station.

Also read: This could happen with ₹4,880 crore spent by BJP on publicity: One day wages for 200 million labour

Following this, another development was reported stating that airports in Kanpur, Agra and Bareilly may also be renamed.