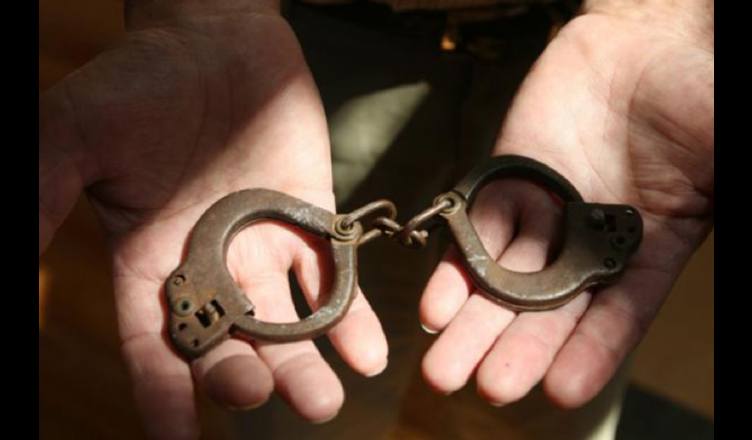 Following the April 2 Bharat Bandh called by various Dalit organisations, many arrests were made. In these arrests, Dalit boys as young as 12 were also arrested by police, and passed them off as adults. Their families are desperate to bring their children back and cry whenever they recount their tale. For the past two months, these three young boys are languishing in jail.

Out of the three, one is Sachin, who is only 15 and yet police passed him off as a 20-year-old. As per Sachin’s  Aadhaar card and the certificate issued by the UP Secondary Education Council, his date of birth is August 25, 2003. Despite his family providing proof of documents of his age and statements of school and family, the police has yet not declared him as a juvenile. He had been lodged in Meerut jail alongside adult criminals.

Another is 14-year-old Ajay, who again, has been passed off as an adult and has been kept in Meerut jail. Again, looking at his Aadhaar card and his school certificate, Ajay was born on September 20, 20114, which makes him only 14 years old currently.

The last case is different from the other two only in the way that the third has been kept in a juvenile jail. 12-year-old Abhishek was arrested on April 2 after the police questioned him about his caste. Really? Is caste even a ground for someone’s arrest? Did the police arrest him only because he was a Dalit. They?just connected it with the ongoing Bharat Bandh and arrested because he belonged to the caste which organised the shutdown.

The three young boys have been charged with serious crimes, including attempt to murder and dacoity. What was their fault? Only that they belonged to the Dalit community. Is that how UP Chief Minister Yogi Adityanath intends to rule the state?

How could the police just go ahead and arrest three juveniles without any proof, and pass them off as adults. This is nothing but brazen hooliganism.

Atrocities against Dalits have risen since the Bharatiya Janata Party came to power in 2014. But, instead of bringing an end to these atrocities, the authorities are suppressing them even more. Perhaps, BJP’s dislike for Dalits and minorities is too evident to be hidden.