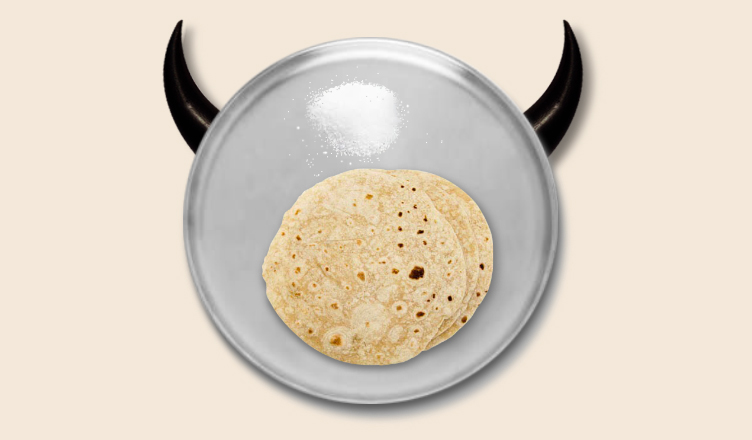 Children are the future of a nation but the kind of treatment they are being meted out in Uttar Pradesh is reprehensible. Being a flagship nutrient programme, the mid-day meal is aimed at providing healthy food to students in government and government-assisted primary schools.

However, quite the opposite of the same is being witnessed in Uttar Pradesh

In the latest incident, as many as 26 students of a government primary school in Bahlolpur area of Shahjahanpur district fell ill after consuming mid-day meal served at the school on Wednesday.

“The incident occurred at Bahlolpur Primary School where the mid-day meal was prepared for the students. The students — a total 45 — ate tehri and drank milk given to them as part of the meal. After the students returned to their homes, they started complaining of vomiting and stomach pain. They were then rushed to the local CHC through ambulance. The condition of all the students is fine and all of them have been discharged,” The Indian Express quoted District Magistrate of Shahjahanpur Indra Vikram Singh, as saying.

In another such incident reported from UP itself last week, students at a government school in Mirzapur district were served chapatis along with salt and no vegetable or dal.

This clip is from a @UPGovt school in east UP's #Mirzapur . These children are being served what should be a 'nutritious' mid day meal ,part of a flagship govt scheme .On the menu on Thursday was roti + salt !Parents say the meals alternate between roti + salt and rice + salt ! pic.twitter.com/IWBVLrch8A

Very unfortunate to say but caste discrimination has made its way into a pure place like school also.

In a video, some students in a school in UP’s Ballia can be seen eating mid-day meal on leaf plates while the rest of the students can be seen having their food on steel plates.

Uttar Pradesh State Commission for Protection of Child Rights has sought a report from the Ballia district administration regarding the same.

“The district administration and DM have been asked to submit a report. If the video is genuine, action should be taken,” Hindustan Times quoted UPSCPCR chairperson Vishesh Gupta, as saying.

How many more such incidents does the Adityanath-led UP government need to address this rampant problem? It’s high time that the state government take the matter into their hands and take strict action against those involved in it. After all, it’s about the future of our country.

One thought on “Mid-day Meal: A horror for UP kids”