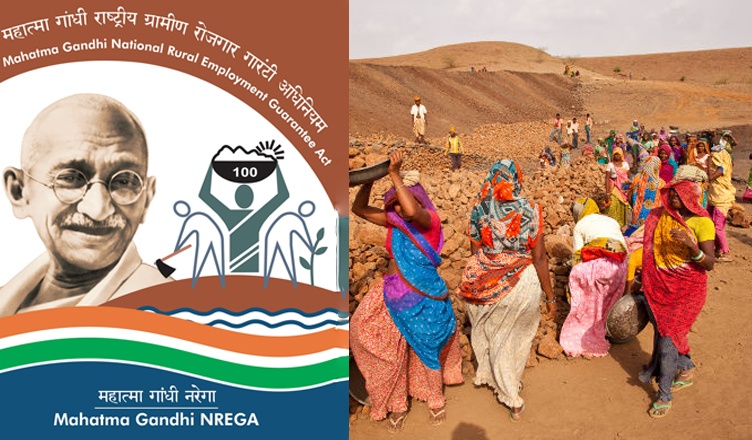 Mahatma Gandhi National Rural Employment Guarantee Act (MGNREGA) wages are below minimum wages in several states. The issue was brought to notice by the sub-group of Chief Ministers established to look at ways to ensure convergence of MGNREGA.

At the NITI Aayog governing council meeting chaired by Prime Minister Narendra to meet the NDA’s promise of doubling farmers’ income by 2022 led to the formation of this group.

Also read: Either restore Taj or demolish it: SC pulls up Centre

“The issue of MGNREGA wages being well below the minimum wages paid by states was raised by Bihar CM and supported by the others. They agreed that MGNREGA wages need to be revised and a way has to be found to address this discrepancy and bridge the gap,” The Indian Express quoted an official saying.

Due to the rejection of the Ministry of Rural Development (MoRD) recommendation to index the annual MGNREGA wage revision to Consumer Price Index (Rural) instead of CPI (Agricultural Labourers) by the Finance Ministry, the annual wage increase this year was a low 2.9 per cent.

It is a disgrace to the work done by the previous UPA government under the MGNREGA scheme.

One thought on “MGNREGA wages below minimum wages in several states”