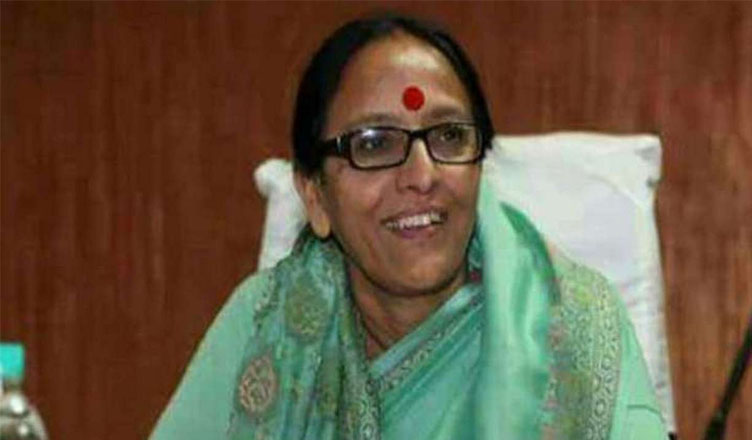 At a time when the #MeToo movement is gaining momentum in India and people from across the country are extending their support to victims who experienced sexual harassment, BJP leader Lata Kelkar has come up with a very insensitive statement. The chief of Madhya Pradesh BJP women wing on Friday said that she does not consider women journalists to be so “innocent” that anyone could misuse them.

Minister of State for External Affairs M.J. Akbar, who headed prominent newspapers like The Telegraph and the Asian Age, has been accused of sexual harassment by many women journalists.

Journalist Priya Ramani was the first to come out and give her account of alleged harassment by Akbar.

#WATCH: I welcome this #MeToo campaign but I don't consider women journalists to be so innocent that anyone can misuse them, says Lata Kelkar, Chief of Madhya Pradesh BJP women wing on MJ Akbar. (11.10.18) pic.twitter.com/4gM5shTkg3

His senior minister Sushma Swaraj evaded questions on him whereas Union Minister Smriti Irani said that the “gentleman” concerned would be in a better position to respond on this and not her since she was not present there.

A similar response was received from BJP MP Meenakshi Lekhi, who said that the onus to answer on the issue was not on her but on media editors.

“The minister you are talking about comes from print media, so editors should speak about it, not me,” Lekhi had said while speaking at ThePrint’s monthly event, the Democracy Wall, held in Vellore.

Also read: PM Modi didn’t listen to G.D. Agarwal when he was alive. Will he now?

The Congress has demanded that either Akbar comes clean or resigns.

However, the BJP government is tight-lipped and not even one statement has come from its side over the allegations levelled against its minister.

It’s time the government speak up and call for an impartial investigation into the allegations.

The #MeToo movement came to light when actor Tanushree Dutta accused actor Nana Patekar of harassing her on the sets of the film ‘Horn Ok Please’ in 2008.