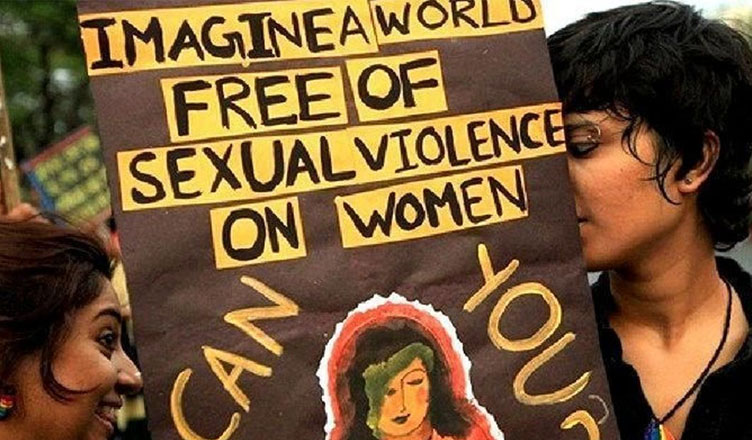 As per the data for the first seven months of 2018, as many as 533 cases of sexual harassment were reported across India.

The #MeToo movement came to light when actor Tanushree Dutta accused actor Nana Patekar of harassing her on the sets of the film ‘Horn Ok Please’ in 2008.

Tanushree Dutta led to the beginning of the Indian leg of the MeToo movement. Following her, several women have come out and taken to social media to share their stories of harassment.

IndiaSpend has reported on March 4, 2017 that according to a survey by the Indian Bar Association in 2017, of 6,047 respondents, as many as 70% women said they did not report sexual harassment by superiors because they feared the repercussions.

The central government enacted Sexual Harassment at Workplace (Prevention, Prohibition and Redressal) Act, 2013 which is “an act to provide protection against sexual harassment of women at workplace and for the prevention and redressal of complaints of sexual harassment.

It is time that the victims are given an ear and their perpetrators are brought to justice.