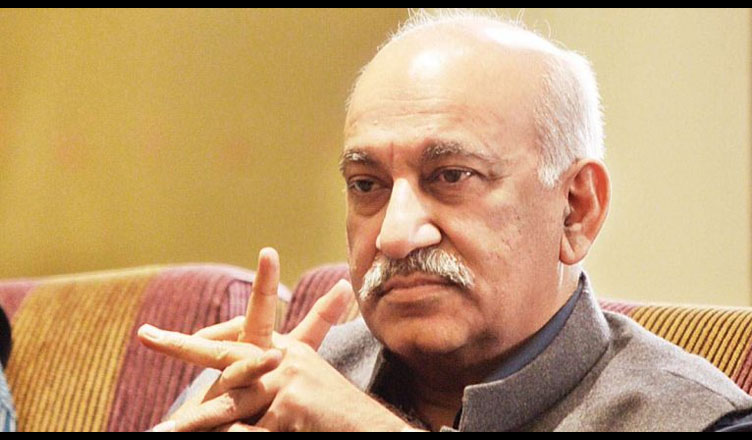 A day after Union Minister and former editor, Asian Age, MJ Akbar filed a defamation case against journalist Priya Ramani, as many as 20 women journalists have come out in support of the latter and have offered to testify against Akbar before the court.

The journalists, who have offered to give testimonies, are the ones who suffered sexual harassment at the hands of Akbar and those who have been a witness to it.

“Ramani is not alone in her fight. We would request the honourable court hearing the defamation case to also consider the testimonies of sexual harassment of some of us at the hands of the petitioner, as also of the other signatories who bore witness to this harassment,” the journalists said in a joint statement undersigned by them.

“What Akbar has demonstrated through his legal actions is his refusal to introspect, acknowledge or atone for his actions that have caused immense pain and indeed harm to many women over the years. He himself, in the meanwhile, continues to enjoy enormous power and privilege as minister and Member of Parliament. When Ramani spoke out against him in public, she spoke not only about her personal experience, but also lifted the lid on the culture of ‘casual misogyny, entitlement and sexual predation’ that Akbar engendered and presided over at The Asian Age,” the statement said.

Journalist Priya Ramani was the first to come out and give her account of alleged harassment by Akbar under the social media campaign #MeToo against sexual misconduct.

The #MeToo movement gained momentum in India when actor Tanushree Dutta accused actor Nana Patekar of harassing her on the sets of the film ‘Horn Ok Please’ in 2008.

Following her, several women have come out and taken to social media to share their stories of harassment.