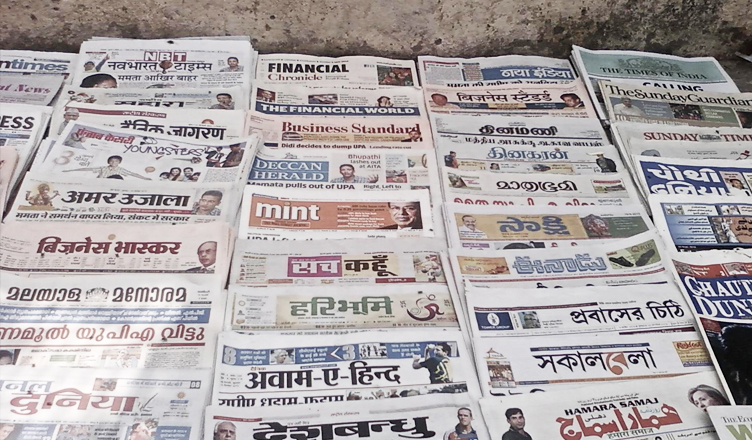 The Editors Guild on Monday called the Meghalaya High Court’s order against The Shillong Times and its editor and publisher in a contempt case “intimidatory” and the one that undermines” press freedom.

The Shillong Times editor Patricia Mukhim and publisher Shoba Chaudhuri on Friday were sentenced by the Meghalaya High Court to sit in the corner of the court room till the rising of the court as well as a fine of Rs. 2 lakh each in a contempt case.

The news paper had published an article on the perks and facilities for retired judges and their families. The case pertained to the same.

“The Editors Guild of India is deeply distressed over the Meghalaya High Court’s order in a contempt case against The Shillong Times including its Editor and Publisher for reporting the proceedings of the Court. The order, which among other things imposes a fine along with a threat of imprisonment and a ban on the publication, is intimidatory and undermines press freedom,” the statement read.

“It is ironical that the judiciary which should uphold press freedom has instead issued an order that militates against freedom of expression. The Guild urges the judiciary to exercise its constitutional powers with utmost caution and care so that the role of a free media in a democracy is duly respected,” read the statement,” it further stated.