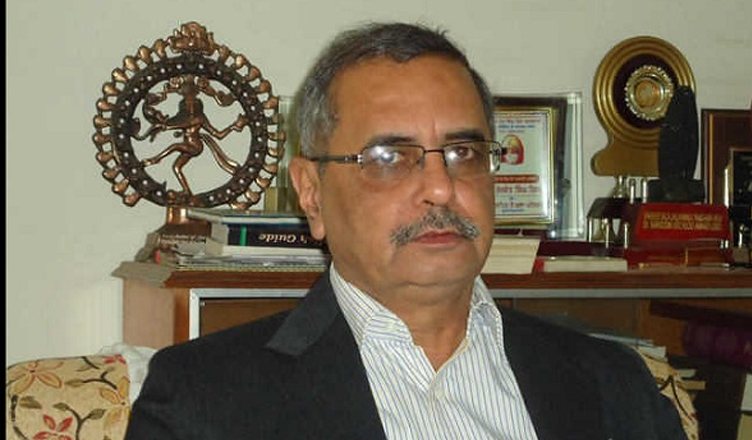 After a political coup, the National People’s Party formed a government in Meghalaya with the support of the BJP. As the ideologies of the BJP enter the politics of Meghalaya the effects are beginning to show. The state’s DGP (Director General of Police) Swaraj Bir Singh has submitted his resignation to the Chief Minister Conrad Sangma over the proposed appointment of former police officer Kulbir Krishan as security advisor to the state government.

Kulbir Krishan is known to have links to the BJP. He has been regarded as controversial, in the early 2000s the Intelligence Bureau Chief at the time, Shyamal Datta posted him out of the bureau due to allegations in his personal life. The Intelligence Bureau was unable to hire Krishan as the bureau chief after resistance from the organisation. In 2013 when Krishan was the DGP in Meghalaya the Election Commission asked him to move out prior to the election.

Swaraj Bir Singh is well respected and has performed credibly since his appointment, he is also a Sahitya Akademi Award winner. Sangma has not yet accepted his resignation. He has also handled a confrontation in Shillong between the Khasi tribal groups and Sikh Mazhabiya settlers well and locals appreciated that no lives were lost.

Meghalaya has been politically stable since 2003 with the Congress being in power throughout except in 2008. In March the BJP brokered an alliance with the NPP forming a government in spite of the Congress emerging as the largest party.