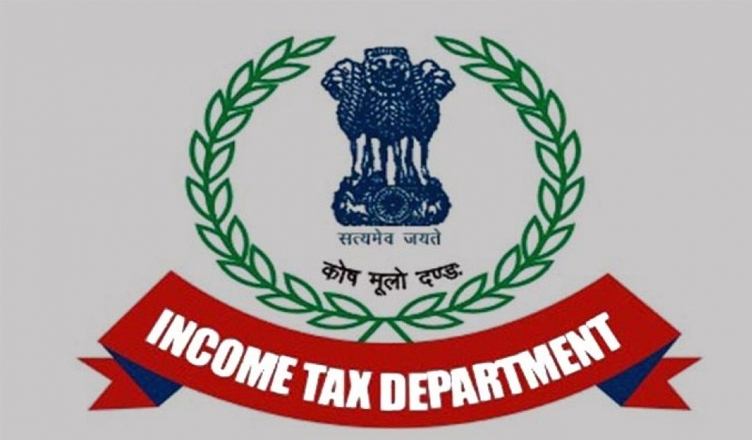 While small companies and salaried people with TDS continue to pay their taxes honestly, the Income Tax Department has been writing off crores of corporate tax arrears. An RTI shows the ITD on failing to recover the taxes from corporates has started writing off their arrears.

RTI activist Chandra Shekhar Gaur from Madhya Pradesh received this information from several replies given by the principal Chief Commissionerates of Income Tax (PR-CCIT) of several Income Tax Offices. PR-CCIT’s of Hyderabad and Pune have massive tax arrears and have admitted to writing off unpaid taxes. According to the RTI reply the Income Tax Office is to collect Rs. 50,000 crores in tax arrears all over India with the largest amount – Rs. 33,158 crores in due from just Pune, Maharashtra.

Puneet Gupta, a tax consultant from Mumbai said that while a tax arrear can be written off if the defaulter is bankrupt or untraceable, there is no procedure under the IT Act to write off other arrears. “Under the General Financial Rules, 1963, powers to sanction write-off of the revenue have been delegated by the centre to the IT authorities based on the amount (of write-off) and seniority of the officer,” he said.

A senior official at the Central Board of Direct Taxes, New Delhi said, “The tax-payers’ liability does not get extinguished even if it is written off for the time being. When we learn that the party’s financial situation has changed, we immediately initiate recovery proceedings as per law.” The process for writing off a tax arrear was complicated and time-consuming going through various levels depending on the amount the official added.

Direct taxes are the ‘bread and butter’ of the economy according to experts. In 2017-2018 the total tax collection was Rs. 10 lakh crore.