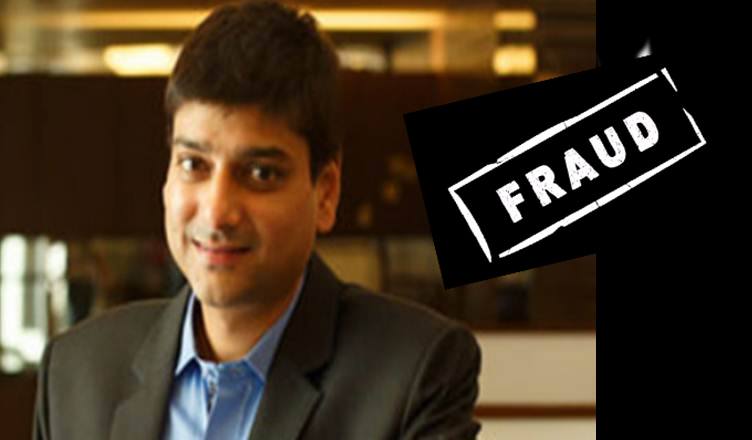 Even when the PNB fraud worth Rs. 12,000 crore is still in news, another fraud worth Rs. 824 crore has come to light. Kanishk Gold Pvt Ltd (KGPL), a Chennai-based jeweller, has been accused of defrauding a consortium of 14 banks led by the State Bank of India (SBI) to the amount of Rs 824 crore in the form of loans. What is even worse is that these loans have now been declared as non-performing asset (NPA).

In the PNB fraud, wherein diamond czar Nirav Modi and Gitanjali Group’s Mehul Choksi used Letters of Undertaking (LoUs) to defraud the bank, the KGPL allegedly resorted to falsifying financial statements to get loans from the banks over a period of 10 years beginning 2008.