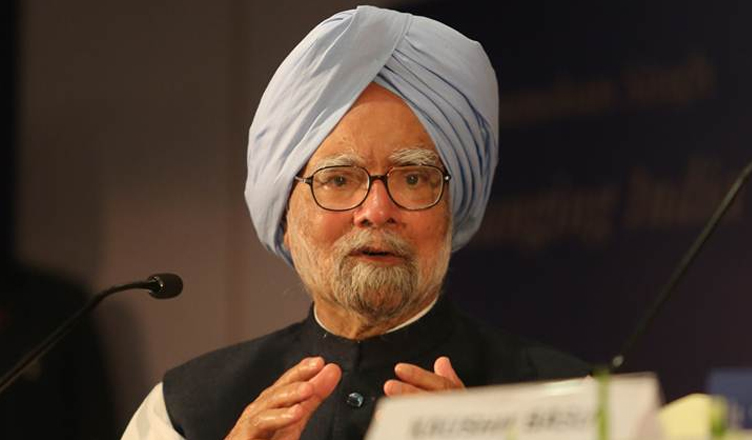 Taking a jibe at his political opponents as well as Prime Minister Narendra Modi, who always mocked him for his silence, former Prime Minister Manmohan Singh on Tuesday said he was not afraid of talking to the press.

“People say I was a silent Prime Minister. I think these (six) volumes (of his book) speak for themselves. I wasn’t the PM who was afraid of talking to the press. I met press regularly and on every foreign trip I undertook, I had a press conference on board or immediately on return,” Singh said while speaking at the launch of his book Changing India, a compilation of his speeches and papers in six volumes.

For the unversed, PM Modi has not hosted even a single press conference in four-and-a-half years of his tenure.

Earlier this month, Congress president Rahul Gandhi had hit out at PM Modi for never addressing a press conference.

Singh, who had earlier termed Reserve Bank of India (RBI) governor Urjit Patel’s resignation “very unfortunate” and a “severe blow” to India’s economy, said, “I do hope and pray that government and the RBI find a way to work in harmony.”

Earlier also, while speaking at the launch of the book “Fables of Fractured Times” by former union minister Manish Tewari, the former PM had advised his successor to exercise restraint when going to non-BJP ruled states.

“My advice to the prime minister is that he should exercise due restraint becoming of the office of the prime minister. The Prime Minister, when he goes to states which are ruled by parties other than to which he belongs, I think, has an obligation not to use language of the kind which has now become a common practice,” he had said.