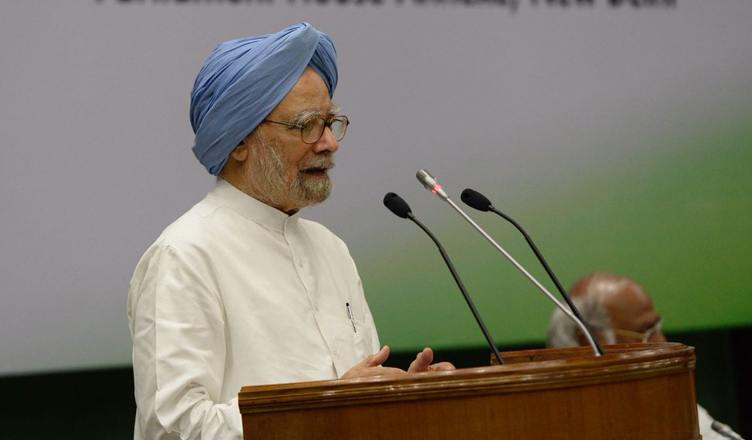 Former Prime Minister Manmohan Singh on Sunday lashed out at the Narendra Modi-led government for its “culture of constant self-praise and jumlas” and said there was a need for a solid policy framework to address the issues concerning the country.

“I reject the culture of constant self-praise and jumlas as against solid policy framework to address the issues facing the country and to propel and drive the engine of growth and economy as well as people’s well-being,” he said while addressing the Congress Working Committee (CWC).

Former Congress President Sonia Gandhi also spoke on the occasion and extended her support to Gandhi scion Rahul Gandhi, while asserting at the same time that India needs to be protected from a dangerous regime.

“We are committed to make alliances work and we are all with him in this endeavour. We have to rescue our people from a dangerous regime that is compromising the democracy of India,” she said.

Speaking on the occasion, Congress President Rahul Gandhi also talked about the CWC.

“CWC gave voice to every single Indian. It accommodated views from different perspectives and gave space to the weakest voices of India. Our collective challenge is to shape our current CWC to that level,” he said.

“We have tried to strike to a balance between the youth and experience in the CWC. The central idea behind the formation of this CWC is to make it inclusive, diverse & dynamic and representative,” he added.

Gandhi further appealed to all to expand the party base and reach out to more and more people.

“Expansion of our party vote base is one of our biggest tasks. In each constituency, we have to find people who have not voted for us and develop a strategy to reach out to them and win back their trust,” he said.