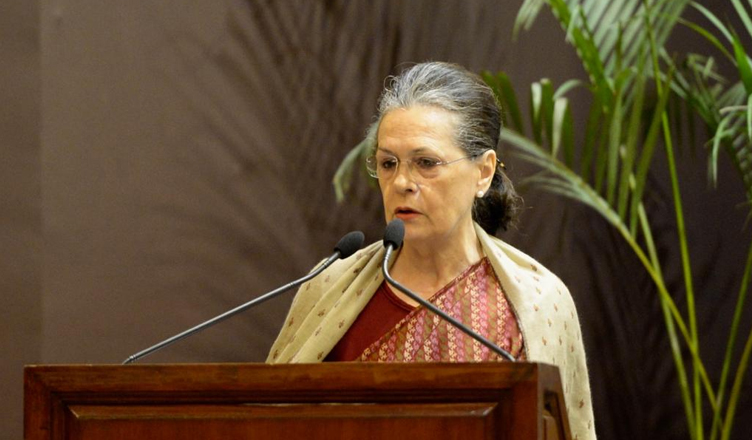 United Progressive Alliance (UPA) chairperson Sonia Gandhi on Monday reminded people that former Prime Minister Manmohan Singh headed the country when it was on edge and by his persona he proved to people that he was not a divisive person.

She said Singh became the PM “when the country was on edge, when its collective nerves were frayed and when its secular fabric was under assault. Within months his persona and policies had a profound calming effect. The country once again had the assurance that the man at the very top was not a divisive person, that no group or individual need feel insecure.”

Gandhi was speaking at an event where Singh was awarded this year’s Indira Gandhi Prize for Peace, Disarmament and Development.

The former Congress president said that Singh was an epitome of integrity, humility, sagacity and gravitas.

“His demeanour is such that it appears that he was born wise. He is the very epitome of integrity, humility, sagacity and gravitas. Not for him tall claims. Not for him empty and fanciful boasts. Not for him self-promoting bombast. Not for him falsifications of facts and history. Not for him the language of abuse and vitriol,” she said.

Praising him further for his economic decisions, Gandhi said that over his tenure, Singh earned for India enhanced respect across the globe not by seeking credit but by allowing his work to speak for itself.

“Highest decade-long Prime Ministerial tenure for India record its highest economic growth rate ever and also so the implementation of several rights-based legislations that gave deeper social meaning and significance to economic growth,” she said.

Sonia Gandhi also took a jibe at the current government and said, “We must not fall prey to the argument that India’s development requires a restriction of the freedoms of its people and a concept of nationhood which demands a contrived unity rather than embrace the reality of India’s diversity.”

“For India which is a successful and vibrant democracy, there is an even greater responsibility to keep faith in the liberal values enshrined in its Constitution and more importantly, ingrained in the sensibilities of its people,” she added.