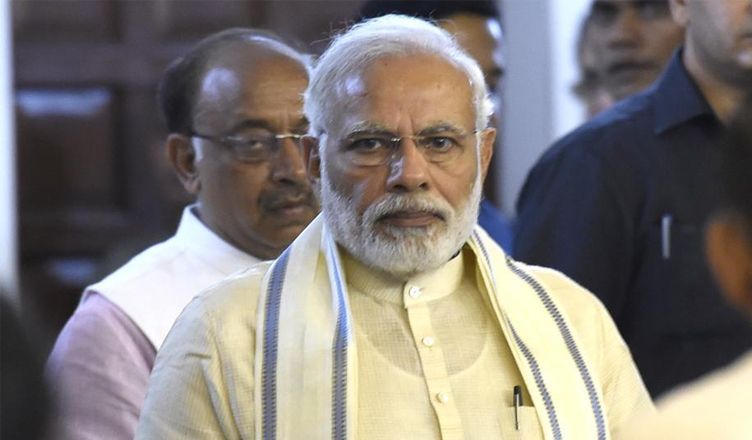 “…And all of them are blessed to be followed by Modi ji,” is the line from a parody song released by the Indian National Congress on its Twitter handle on June 30th marking the Social Media day. The statement stands true as there are many trolls out there on social media, indulging in spreading hatred, and mentioning in their bio: “Honoured to be followed by PM Modi.”

A recent example of this is a Twitter user Madhav (@Mahesh10816), who shared his views on how women should dress and behave.

In a series of tweets, this user contrasted between the times when women were attracted people by their good qualities and present time when they attract by exposing their bodies.

His tweets read, “I was in a prominent restaurant in Mumbai waiting for my friend. It was a posh and an expensive place. On the adjacent tables there were 6 women dressed in micro minis. There was a scribbling board in the restaurant, I took the marker and wrote the following sentences. In our traditional Indian culture, everyone used to wake up early, take bath early, dress properly, do pooja, have prasadam, follow proper etiquette, were very clean & neat in appearence and used to attract people by their fragrance of good qualities but now that these qualities are fast eroding, people are trying to attract others by exposing their bodies and not qualities … Kali yuga. Those micro minis read this one by one then they came to me for an argument… end of the argument. They thanked me & felt bad. Few women cried and said ” no one told us that this kind of revealing dress is bad, we thought we are the fad, now we know it’s not fad but bad.”

The tweets were later deleted by the user, as they were no longer visible on his timeline.

His statements above reflect misogyny, which is a prominent characteristic of right-wing trolls.

When RSS chief Mohan Bhagwat can say that marriage is a contract and PM Narendra Modi can say that women should make tea and serve it to their husbands, then similar views coming from their followers is not a big thing.