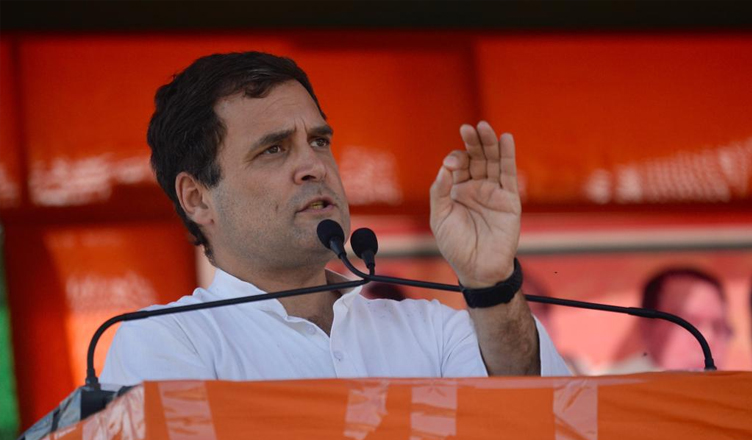 “What has CM Mamata Banerjee done for development of Bengal? She has failed on her promises,” Gandhi said.

The Congress Chief also attacked Prime Minister Narendra Modi and said that after the ‘chowkidar’ gets caught while stealing, he says the whole country is ‘chowkidar.’

“PM Modi should know that only the rich like Anil Ambani hires a ‘chowkidar’, whereas the unemployed youth and the farmers do not. Mr. Modi has secured the interests of only people like Nirav Modi, Lalit Modi, Anil Ambani,” he added.

Some of the other highlights from his speech are:

One thought on “Mamata Banerjee has failed on her promises: Rahul Gandhi in West Bengal”