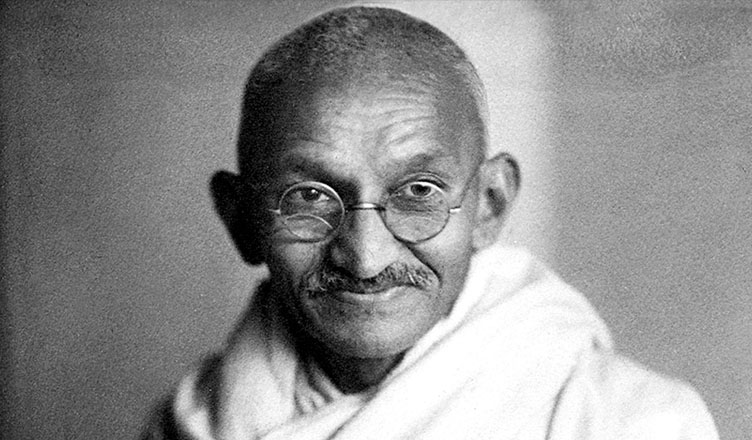 Popularly known as the Father of the Nation, Mahatma Gandhi was one of the most prominent leaders of the Indian Independence movement against the British rule.

It was Gandhi ji who led the Dandi Salt March in 1930 and Quit India Movement in 1942. Violence is never an option for him. Though he himself became a victim to violence during many times in his life course, yet he never resorted to the same and believed everything could be resolved by the means of non-violence.

He was imprisoned for many years, upon many occasions, in both South Africa and India, but that did not kill his resolution to free India. He was resolute in his motive and it was his efforts and of many other freedom fighters that India finally gained Independence in 1947.

For him, ahimsa (non-violence) and satya (truth) were the supreme things. He fought the freedom struggle by the same and encouraged everybody to follow the same path of non-violence.

October 2, is commemorated in India as Gandhi Jayanti, and as the International Day of Non-Violence worldwide.

On his 150th birth anniversary, let’s take a look at some of his famous quotes that have always served as an inspiration to the people of India and worldwide:

One thought on “Remembering Mahatma Gandhi on his 150th birth anniversary”