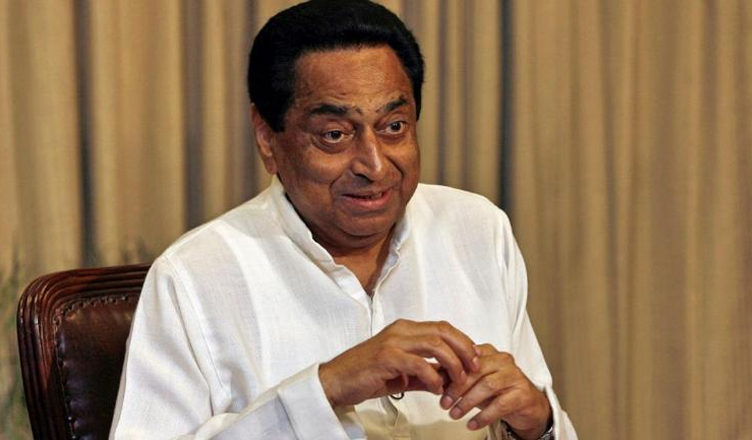 Madhya Pradesh health minister Tulsi Silawat has said that the Congress government in the state is bringing in its own scheme ‘Mahaayushman,’ which will replace the Centre’s Ayushman Bharat scheme in the state.

“The new scheme will be an improved version of Ayushman Bharat,” Hindustan Times quoted Silawat, as saying.

The scheme, which will be launched on August 15, will offer enhanced health cover for below poverty line families as well as middle-class families.

The Ayushman Bharat scheme covers only socially economically weaker section (SEWS) families, but under this ‘improved’ scheme, 4.8 million families of the middle class and upper middle class will be added as beneficiaries, taking the total number of beneficiaries up to 18.8 million.

As per a senior official of the health department, as quoted by Hindustan Times, the health insurance coverage for SEWS will be increased from Rs 5 lakh to Rs 7.5 lakh whereas Rs. 2.5 lakh worth benefit can be availed by others.

“The accidental cover of Rs 2.5 lakh for SWES will also be included in the scheme which is not a part of the Centre’s scheme” the official added.

The official also informed that around Rs. 1,500 crore will be needed by the state government to implement the new scheme.

“The Ayushman Bharat is limited to minor illnesses like fever, typhoid, cataract and also caesarian delivery etc in MP as the private hospitals have refused to serve under the scheme due to package rates. However, the new scheme will address this problem too,” Hindustan Times quoted another, as saying.

One thought on “Mahaayushman to replace Ayushman Bharat in Madhya Pradesh”