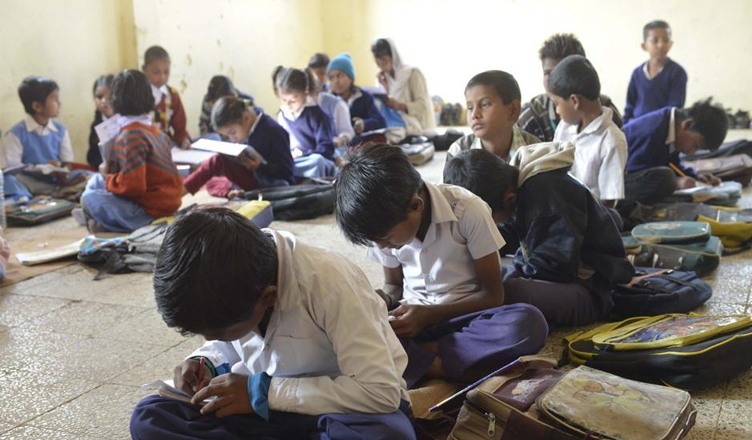 A new directive issued by the state government has made it compulsory for all state-run schools to make students answer roll call with ‘Jai Hind’. While the order has not been extended to privately run schools, the school education minister of the state, Vijay Shah said that an advisory would be issued to private schools too.

Last September, Vijay Shah had announced this practice would be implemented in schools on a trial basis in Satna district. The school education minister warned that non-compliance to this directive would lead to punishment that could include suspension and cancellation of the school’s recognition.

The order was signed on the 15th of May by the deputy secretary school education, Pramod Singh. It states, “It has now been made compulsory for all 1.22 lakh government schools in the state to answer attendance roll calls by saying Jai Hind instead of yes sir/ma’am. This is the decision taken by state government to instill patriotism among students.”