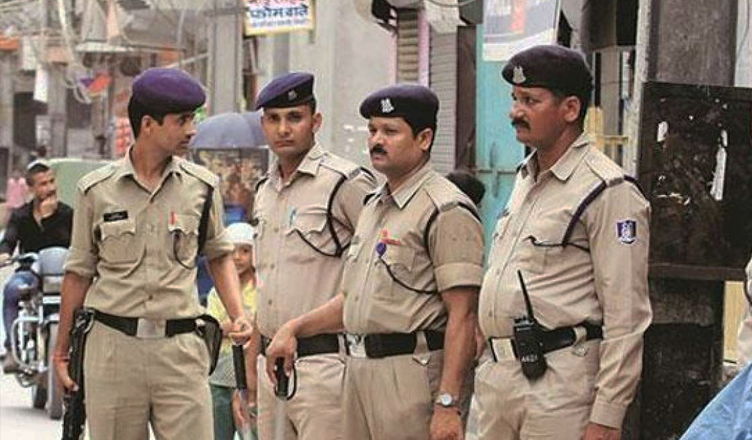 With this, Madhya Pradesh has become the first state in India to give its police personnel a week off.

In fact, it began from yesterday itself. As many as 8,000 personnel took off on Thursday.

“We have completed the promise we made to the police personnel of giving them a weekly off. I congratulate all the police personnel and wish that they give their family full time. I assure everyone that every moment that comes into your life with me will be better than ever,” he tweeted.

The Congress had promised to give a week off to state police personnel if they come to power. Guess what, they have done the same within a month of forming the government.