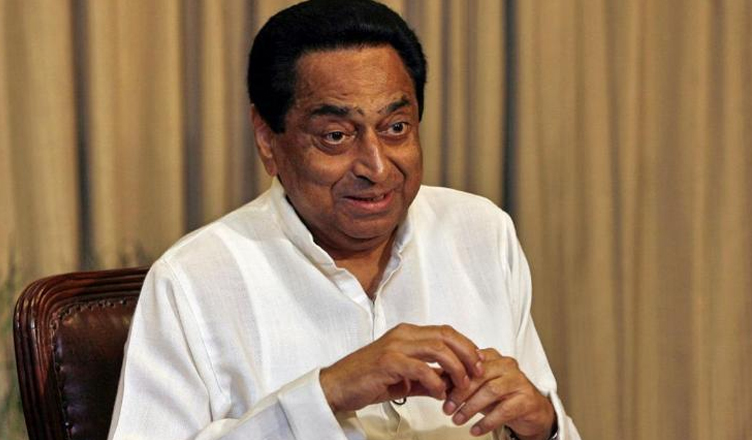 Madhya Pradesh Chief Minister Kamal Nath on Tuesday said that his government is considering bringing a law in private sector in the state which would ensure local youth to get jobs.

“Immediately after taking oath I had announced that industry will have to provide 70 per cent jobs to local youths but I was criticised. People from Bihar and Uttar Pradesh criticised us politically. Some people even said that they will move the court,’’ Nath responded, during Question Hour, to a question related to restrictions on outsiders appearing in competitive examinations conducted by the State Services Commission.

It is to be noted that immediately after taking oath as the Chief Minister of Madhya Pradesh on December 17, 2018, Kamal Nath had announced that those industrial units which take benefits such as financial and others from the government will have to reserve their 79 percent jobs for local youths.

The Madhya Pradesh Chief Minister also said that one paper in competitive examinations are held in the respective local language of Gujarat, Maharashtra and West Bengal, which affect those who do not speak those languages.