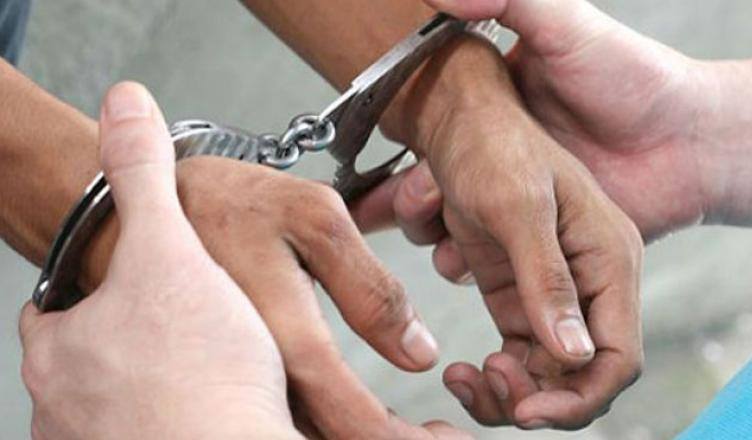 On Monday evening, Lidhora mandal chief of BJYM, Munendra Singh Sengar held the woman sub-inspector by the collar and kicked her in the abdomen.

His abusive reaction came after the policewoman pulled up his friend for hitting a girl with his bike.

Sengar has been booked under sections 354 A (sexual harassment) and 353 (assault or criminal force to deter public servant from duty), among others. Later, he was sent to jail.

“He hurled filthy abuses, held my collar and also touched me inappropriately in public. He kicked me in the lower abdomen. When he tried to slap me, I held his hand and did not leave it till other policemen overpowered him,’’ the policewoman told The Indian Express.

Sengar’s friend was driving and talking on phone when he hit a girl. When the complainant warned Sengar’s friend to either talk on phone or drive but not both the things together, Sengar intervened and said, “tumhari vardi utar dunga”.

What else can be expected in a BJP-ruled state. What is unfortunate that even the women in uniform are not safe.