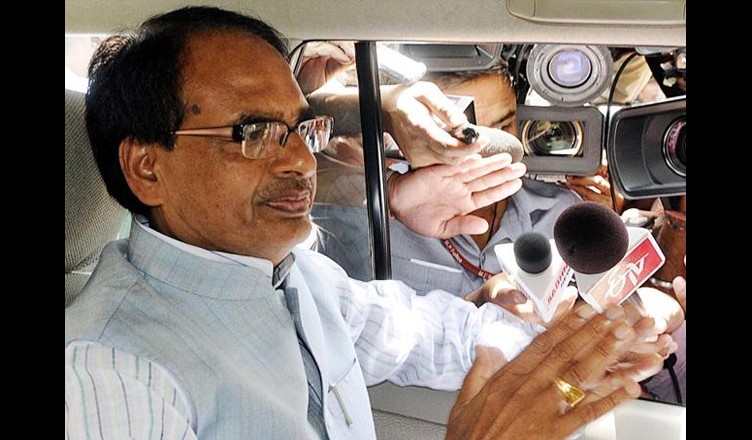 Bharatiya Janata Party (BJP) minister from Madhya Pradesh Ramkrishna Kusmaria’s son Ramu Kusmaria has been accused of misbehaving with the staff of a government hospital in the state.

On Sunday night, Kusmaria barged into the labour room of the hospital along with his 15-20 supporters and a pregnant woman. He then asked the nurses there to treat the woman.

As the nurses were already treating some other woman in the labour room, Ramu started misbehaving with the nurses and even slapped one of them.

Outraged by his misbehaviour, the nurses of the hospital are now on strike and have demanded strict action against the accused.

Due to the strike, a two-year-old child allegedly died due to not receiving immediate treatment.

“Incidents like this have happened before also, wherein nurses are abused. But yesterday, the person ended up slapping a nurse. Tomorrow someone might just come and kill us. So, we appeal to the administration to look into the matter and take required action,” Babita, a nurse told Go News.