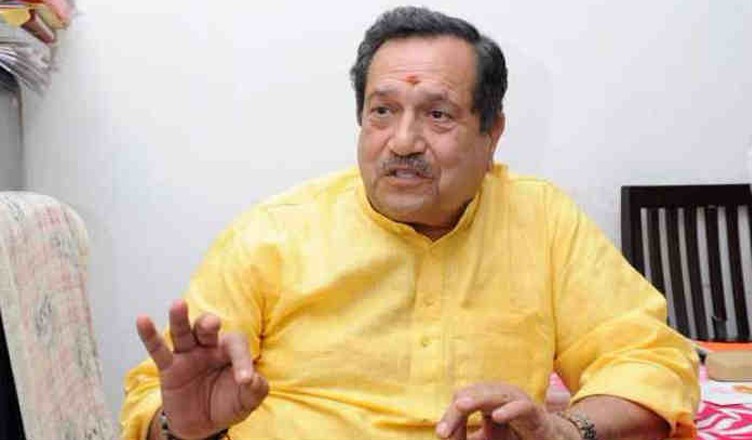 Rashtriya Swayamsevak Sangh (RSS) leader Indresh Kumar on Monday said that is the sin of cow-killing ends, then lynchings will also automatically stop.

“Jesus was born in a cowshed and that is why they talk of mother cow in Christianity. In Mecca and Medina cow-killing is considered a crime…If killing of cows end, then lynching will also stop. If this is not ended, then all those who continue to commit this will be held guilty.”

Kumar was answering a question in connection with the Alwar lynching which took place last week. 28-year-old dairy farmer, Akbar Khan was allegedly lynched by cow vigilantes on the suspicion of smuggling cows for slaughtering in Rajasthan’s Ramgarh district.

What is worse, for the Rajsthan police, their priority was to send the two cows recovered from Akbar to a gaushala than save his life.

While then cows were safely sent to gaushala, Akbar was declared dead on arrival at the hospital. The police took 3 hours to cover a distance of 4 kilometres.

It has also been alleged that the police also stopped in between to have tea.

One of the eyewitnesses alleged that she saw the police kicking a man (Khan) lying in a pool of mud and blood.

On July 17, the Supreme Court condemned the incidents of mob lynchings taking place across the country and asked the Centre and Parliament to create a law against it.

A bench of CJI Dipak Misra and Justices A.M. Khanwilkar and D.Y. Chandrachud also sought a compliance report from the Centre and states.

In a report by human rights advocacy group Amnesty International, it has been revealed that 100 hate crimes have been committed against people from marginalised groups in the first six months of 2018.

Such insensitive statements coming from BJP’s parent organisation’s leaders are uncalled for and should be condemned by the ruling dispensation.