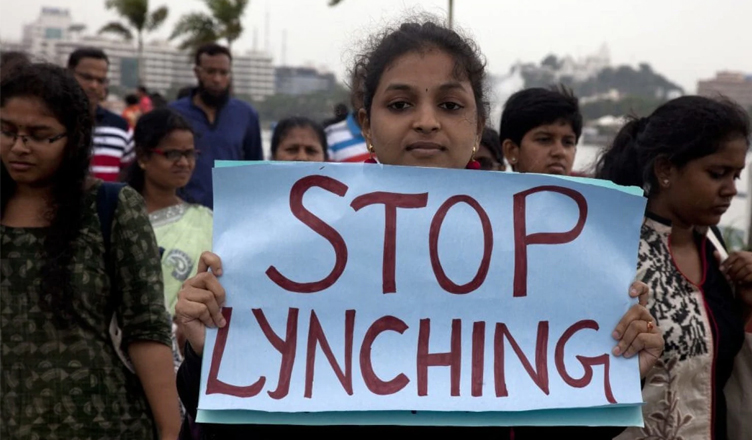 While claiming that lynchings have dented the credibility of the government and have made minorities feel unsafe, the Catholic Bishops’ Conference of India (CBCI), the top body for the Catholic church, said, “Minority communities should feel secure in the country and no one should be forced to prove one’s nationalism.”

In a recommendation letter sent to the government in response to its invitation for suggestions and proposals for the Prime Minister Narendra Modi’s ‘Sankalp Patra’ for the 2019 Lok Sabha elections, the CBCI wrote, “Lynching in the name of differences in religious practices, food habits, and cultural differences, have considerably dented the credibility of the government and made minorities feel unsafe. The Constitutional right to practice, preach and propagate one’s religion must be upheld.”

“Nationalism is in the blood of every Indian, whether belonging to a majority or minority community, and that no one should even doubt such a thing or alienate anyone by being suspicious,” it added.

In the report, prepared by Fr. Joseph Manipadam, secretary, CBCI’s Office for Education and Culture, it also warned that education should not be centralised, commercialised and communalised.

“There should be no saffronisation of text books or distortion of historical facts. The government should acknowledge the contribution of Christian missionaries in education in India. Even today, they run the most sought after institutions in the country. Involve them in drafting the National Education Policy,” the report said.