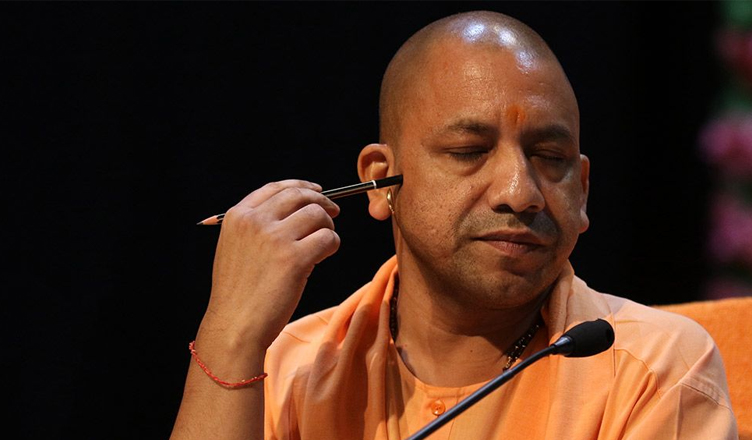 The Yogi Adityanath-led Uttar Pradesh government is preparing to cut down 63,799 trees along the Gomti river for the Defence Expo, scheduled to be held in February 2020, news agency IANS reported on Friday.

It is to be noted here that Lucknow is among the ten most polluted cities in the country.

Since many programmes in the Defence Expo will be held between Hanuman Setu and the Nishatganj bridge, the Lucknow Development Authority (LDA) in a letter has asked the Lucknow Nagar Nigam to remove trees from that stretch.

The LDA, in the letter, has also mentioned that they plan to plant new trees in the area post the expo and for which it has sought Rs. 59 lakhs from the Nagar Nigam.

The Nagar Nigam had earlier suggested that the trees could be relocated to another site and new plants could be planted in the stretch once the event is over.

Forest officials, however, told that the trees will die if relocated.

One thought on “Lucknow: 64,000 trees to be cut down for Defence Expo”