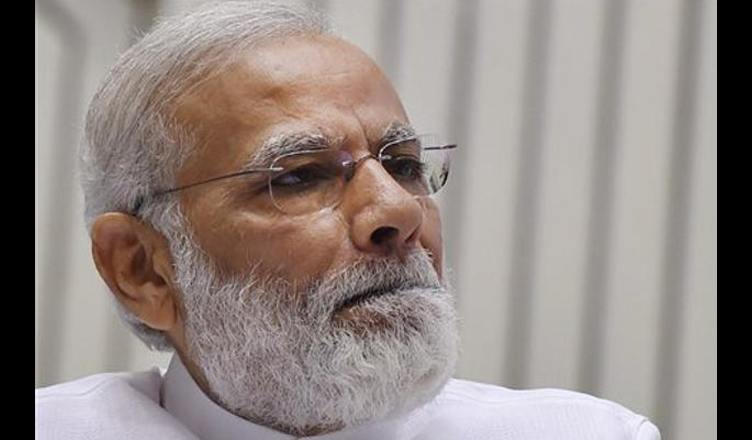 The no-confidence motion initiated by opposition parties, including the Congress and Telugu Desam Party (TDP), was accepted by Lok Sabha speaker Sumitra Mahajan on Wednesday.

Today was the first day of the Monsoon session and the no-trust move was initiated today itself.

While speaking to the media before the commencement of the session, Prime Minister Modi said, “We hope Parliament functions smoothly, whatever issues any party has, it can raise on the floor of the house. Government t is ready for discussion on all issues.”

In the morning, the Prime Minister’s Office (PMO) also hoped the session would be productive.

Communist Party of India (Marxist) MP Mohammed Salim also said that their party would also move a no-confidence motion against the ruling government at the Centre.

The ruling and main opposition party in Andhra Pradesh, the Telugu Desam Party and its archrival YSR Congress Party (YSRCP), also pushed the no-confidence motions against the Modi government. They have moved it regarding their demand to grant special status to Andhra Pradesh.